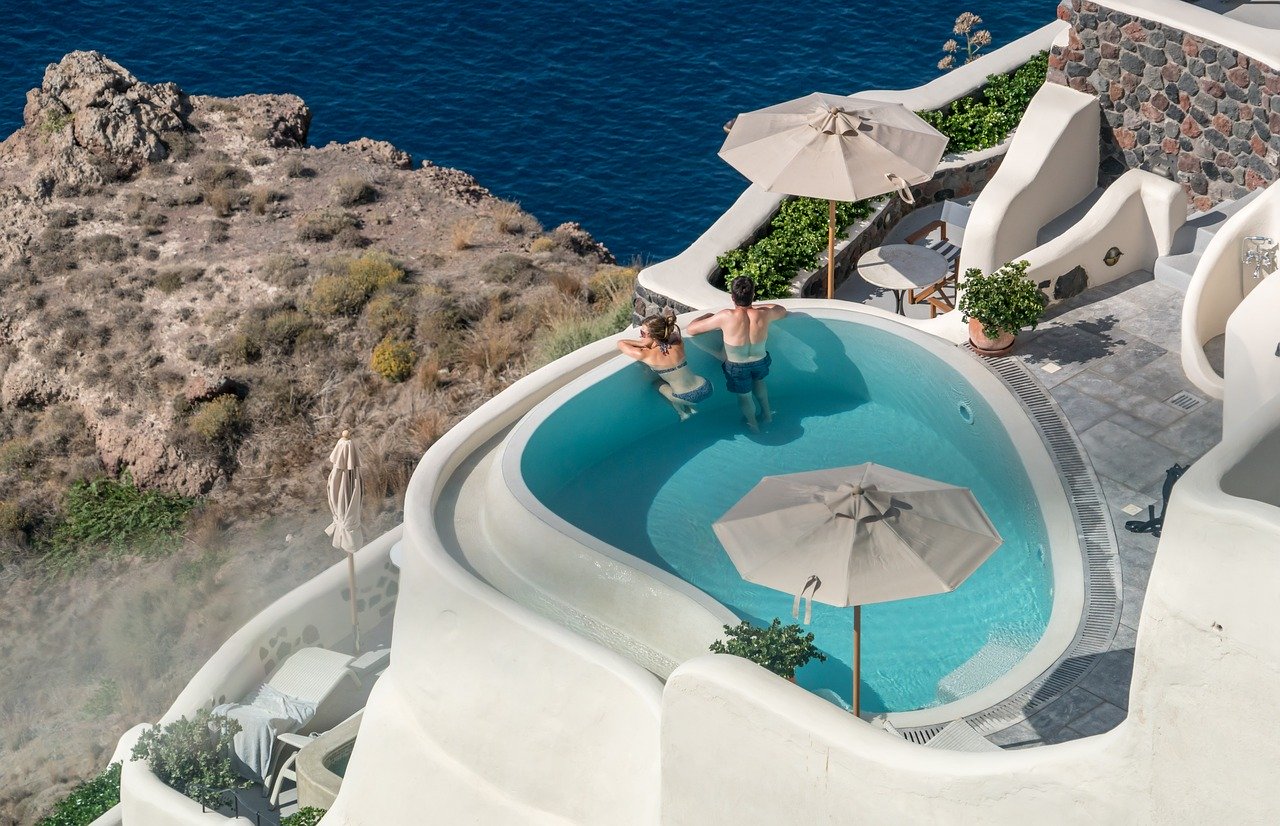 German Newspaper Bild suggests Greece as the answer to the question “Where should anyone go for summer vacations this year?”. With a major article in its webpage, Bild emphasizes on the fact that specific countries which usually attract German tourists are almost non-hazardous and safe from the corona virus pandemic. These countries include Greece, Croatia, Austria and Switzerland.

The German Newspaper includes the declarations of Greek Minister of Tourism Charis Theocharis, who mentions: “Greece intends to continue following the successful tactic towards the containment of corona virus in order to be possible to inspire trust, not only to Greek citizens but also to tourists. If everything goes according to plan, beginning of May is the start date for the repeal of the restricting measures. This will be a gradual process. Large hotels in cities will open last. I believe we will be ready in June, but we have to agree in European or bilateral level regarding the rules which should be followed by tourists for everyone’s safety”.

The same article bears the declarations of a high-profile government employee, who expresses positivity and assumes that this season will not be lost for Greece.

Finally, the correspondent of Bild, Liana Spyropoulou, underlines within the body of the article that “more than one third of tourists travel from Central and Eastern Europe towards Greece by car, as well as from countries such as Germany, countries which had a great course regarding the pandemic. Therefore, they will be the first ones to visit.”