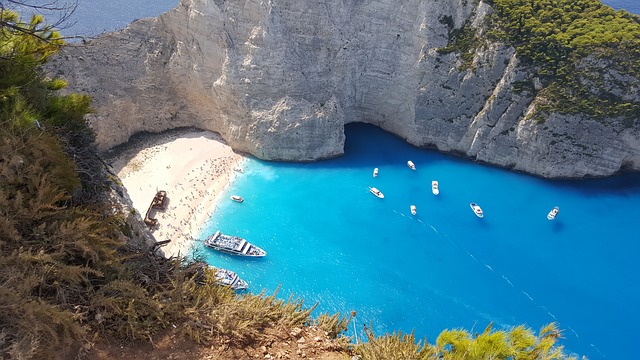 The measures by the Greek Government for the containment of the pandemic were proved efficient, while the indications were more positive than expected, according to the Minister of Development and Investments, Adonis Georgiadis.

The Minister mentions the two main objectives of the measures; time frame for the preparation of National Health System (ΕΣΥ) for a potentially increased number of virus cases and the decrease of the virus spread.

Emphasizing on the necessity of the protection measures (masks, antiseptics) in the following time period, until the discovery of a corona virus (COVID-19) vaccine, the Minister underlined that the Greek government is accurately prepared, at the extent possible, for the restart of the economy, which has also been in quarantine for an extended time period. The key goal is the ability to enforce plans, such as the guarantee fund, in order for the citizens to feel safe regarding governmental moves and potential future plans.

More specifically, according to the Minister, the areas of tourism and providing services (catering) constitute a significant amount of the Greek GDP, therefore the prediction of these specific financial areas is correspondently crucial. The Minister’s prediction is positive, as he estimates that the situation in tourist field will improve, under the following conditions; provided that hotel units will restart their operation at a reasonable time, the relevant flights for the tourist transportation are allowed and the progress of northern countries regarding the virus improves. According to the Minister, the government is about to present a special support package for tourism with an expected positive outcome.