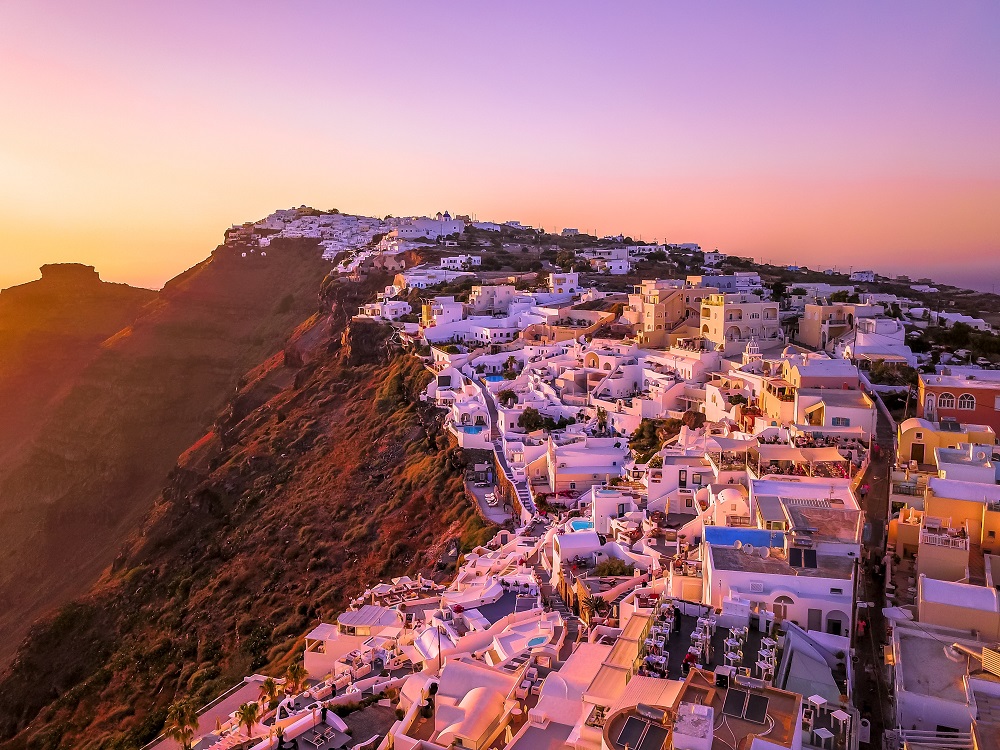 One of the measures against the financial crisis due to the corona virus spread was the forced 40% reduction of rent payments for the months of March, April, and May. In order to financially benefit the property owners regarding this specific income loss, the Greek government is examining an urgent reduction on this year’s income tax as a potential solution.

According to “Eleftheros Typos” newspaper, the reduction amount, which shall be deducted from the payable income tax mentioned in the clearance note of this year’s tax declaration for the owner, shall emerge from the implication of graduated percentage ratios on the total amount of income loss declared by each property owner in a special platform through TAXISnet system. The graduation of the ratios will be inversely proportional to the amount of the income loss. Viz, the smaller the amount of rent payment loss, the greater the percentage implicated on it in order to calculate the urgent reduction on the total income tax of the owner. More specifically, the reduction ratio for each owner shall be calculated by implicating graduated ratios from 10% to 30% on the declared amount of income loss.

According to another possible scenario, the government is examining the exemption of reduced at 40% rents from the income tax obligation of property owners for the months of March, April, and May. In this -less likely- case, the exemption shall be implicated on 2021, during the submission and clearance of income tax declarations which will be submitted by property owners for 2020.

According to “Eleftheros Typos” newspaper, for the exact calculation of the reduction, each owner that endured the 40% decrease in the received rents of one, two or three months between the period March-May 2020, will be requested to submit electronically, through a special TAXISnet platform, an urgent rent income loss declaration with the particulars of the lease agreement, which can be cross-checked with the rental agreement declaration, already submitted to TAXISnet. This submission shall also include the details of the income loss amounts which correspond to the non-received amounts of the agreed rental payments of the period March-May 2020, due to the implication of 40% forced reduction.

Further facilitation-reductions from the Greek government

Besides of the measure of tax deduction, the government is also examining the possibility to grant each owner of leased property (regardless of whether he lost or not incomes due to the forced rent 40% reduction). A legislative regulation is being discussed, predicting that in case of full payment of the income tax and Unified Property Ownership Tax (ΕΝΦΙΑ) of 2020 within the deadline of deposit of the first installation of each tax, the owner will save a percentage of approximately 5-9%, while this percentage will probably be graduated according to the height of the total tax obligation of each owner.

The government has already decided on the calculation of this year’s Unified Property Ownership Tax (ΕΝΦΙΑ) which will be calculated on the current objective zone prices per square meter, without the intermediate reduction of 8% which was announced before the corona virus crisis.

Finally, it is obvious that the Ministry of Finance, due to extraordinary circumstances, is obligated to suspend the planned procedures for the radical reshaping of the system of objective calculation of taxable property values based on objective zone prices. More specifically, according to an announcement published in early April, “the ministry of Finance, taking into consideration the extremely urgent and unpredictable circumstances, due to the outbreak of corona virus (Covid-19) and the need to tackle the negative consequences of its spread, is proceeding, starting from 03.04.2020, to a temporary suspension of the delivery of the assessor’s project and the operation of data base for electronic registration of the start price and the value of the plot by the assessors.”