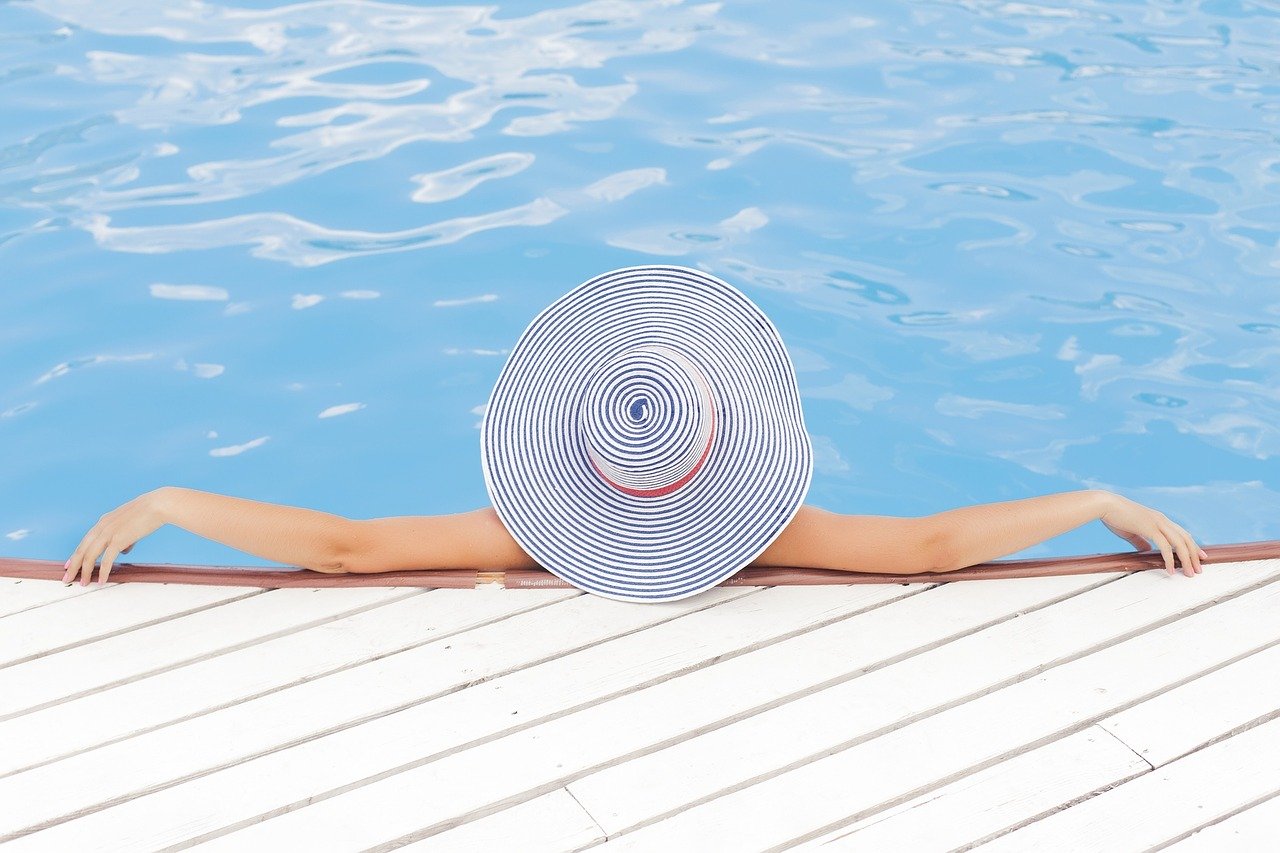 According to a report by WTTC, despite the significant shock in tourist market due to the global corona-virus pandemic, the field of tourism is predicted to be the “key” scetor for Greece, in order to recover and resurface.

The President of WTTC, Gloria Guevara, declared that tourist field has been fundamental for Greek economy during 2019, due to the successful governmental policy towards the extension of tourist season beyond summer months.

“The government should also be congratulated for the immediate and rapid response to COVID-19, by imposing restrictions even before the virus arrived in the country. Since then, the government has co-operated closely with public and private sectors, ensuring that there are safety protocols and standards which will lead the country to a fast-track recovery. At the same time, Greece could be one of the first European countries to welcome tourists”, she underlines, while she mentions that “our report underlines how vital is the tourist sector for the promotion of Greek economy’s recovery, by creating new employment positions and attracting visitors to the country, with positive outcome for the whole chain of tourism. Until then, it is vital that all governments assist in the protection of this sector -the spine of global economy- which is currently struggling for survival, with more than 100 million positions being lost during 2020”.

In the Economic Impact Report (EIR), it is underlined that during the previous year, 2019, the tourist sector created almost 850 thousand job positions, more than one out of five (21,7%) of the total human resources of the country. Its contribution in the GDP was 39,1 billion euro or 20,8%, increased at a percentage of 12,1% compared to 2018 and exceeding the development of total economy for third year in a row.

The report additionally mentions that travel expenses amounted to 21,3 billion euro, amount which represents approximately one third (30,1%) of the total country’s exports.

At a global scale, the travel and tourist sector exceeded the increase rate of GDP globally at 2,5% for ninth year in a row. With a glace at the working sector, it is obvious that tourism offers job positions to 330 million workers, viz. one out of 10 working spots.