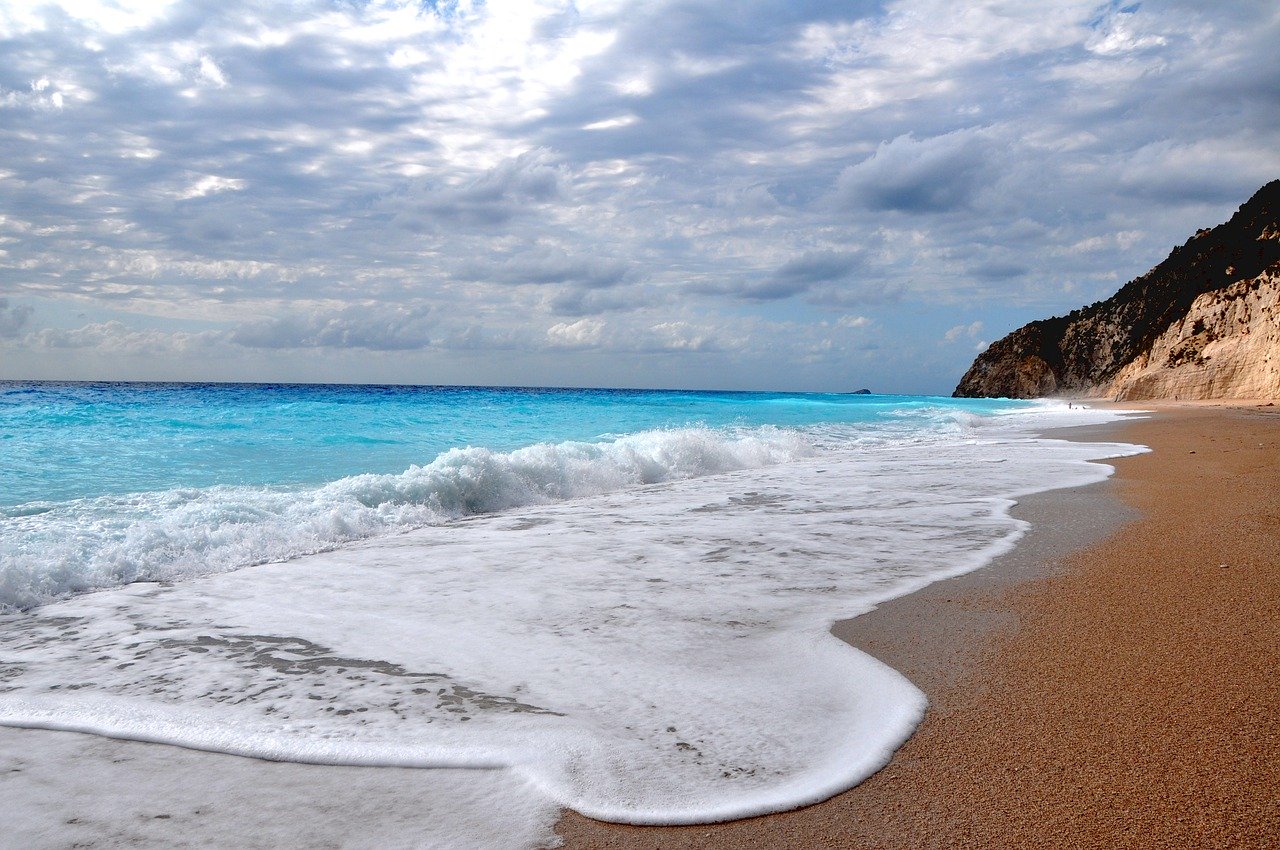 The critical issue, both from the perspective of business-men in the field of tourism and by the governmental side, regarding the insurance of public health, is the safe entrance and exit of foreign tourists in our country.

The governmental plan for the restart of tourism and tourist economy in Greece is focused in three main spots;

Firstly, with the establishment of a Health “passport”, for each of the citizens travelling with Greece as their destination, in order to contain the incoming cases and minimize the possibilities of the spread of corona-virus.

The second step is the gradual opening of Hotel units with possible starting date the first week of July. The Minister of Tourism Charis Theocharis emphasized that this year’s tourism season will not be completely lost, despite the casualties, and he forecasts a potential season of three months.

Finally, the government shall proceed to specific agreements with the tour operators in order to define the way of restart of the travel flows, according always to the tourist destinations. The tour operators are currently designing their strategic plan regarding the Greek market and the restoration to normality, as soon as the operation of Hotel Units is reset, in combination to the opening of foreign markets of European countries.

Regarding the Health “passport”, the government is proceeding to its establishment in order to ensure the public health, bearing the consent of European countries. The objective is to test the antibodies of those wishing to travel in order to acknowledge if they have been sick and overcame the virus or not. In this way, the entrance and exit of foreign tourists in the country will be safe, while the public health will be protected, in order to avoid a second outburst of cases of this pandemic during the summer months.

The ministry of Tourism is currently mentioning a decrease of tourist movement at a percentage of 50% for the current year, which will emerge completely from tourists of European countries.

The forecasts of this year regarding the predicted incomes from tourism was estimated at the amount of approximately 20 billion euro, which would have been 1.5 billion more from last year’s income. Last year, the income from tourism was approximately 18.2 billion euro and the arrivals of foreign tourists noted were 31.3 million. According to the specialists of the field, this year would have probably been the best season of the last decade, taking into consideration the advanced bookings.