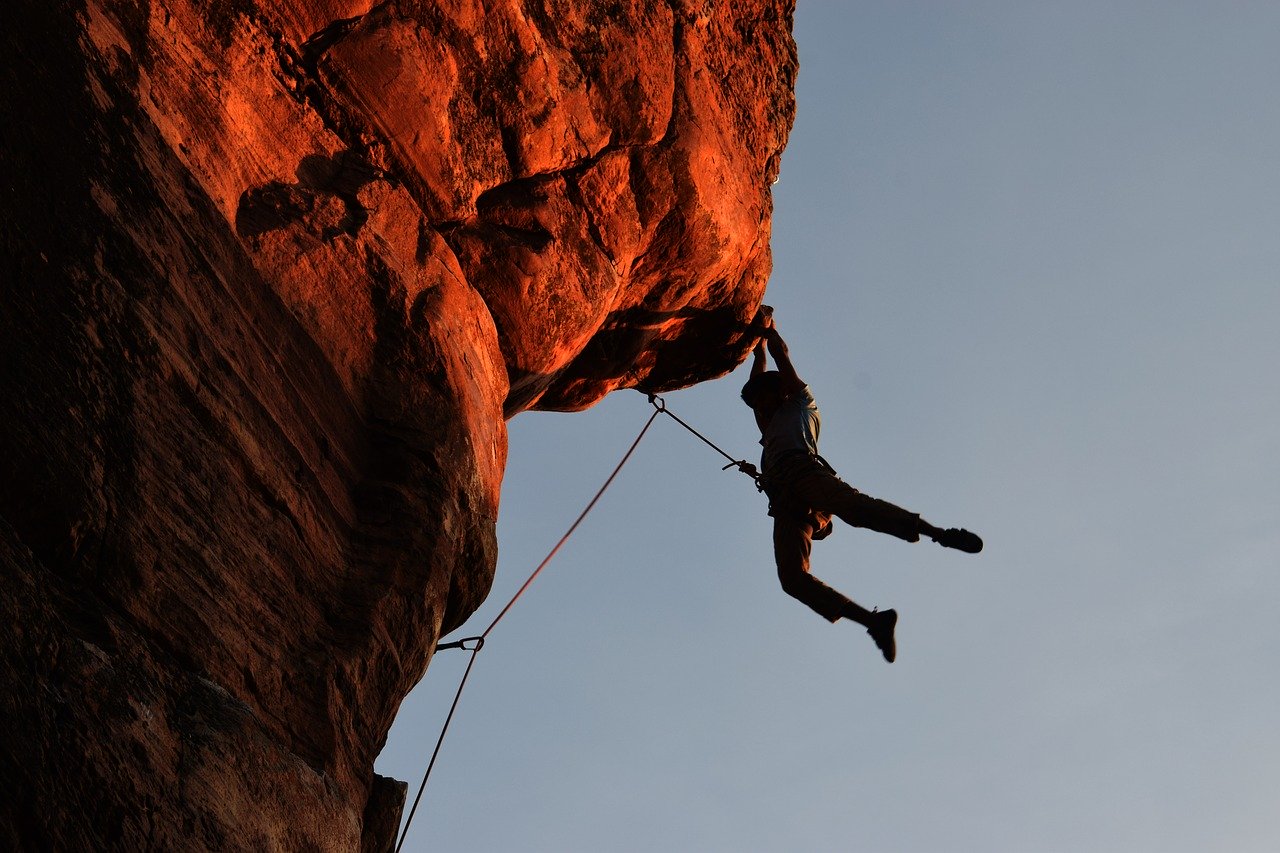 Greece is one of the best climbing regions in Yervop. A temperate climate allows you to enjoy your favorite sport year-round. And the picturesque nature and diversity of the landscape are to choose a route for both beginners and professionals.

A bit of history

Rock climbing in Greece has been actively developing since the 80-90s of the last century. First, local climbers appeared who opened the first routes. And gradually about Hellas, as a place with excellent routes for mountain lovers, they started talking outside of Europe. Tourists and athletes from all over the world come to Greece today to try their hand at climbing. We talk about the six most interesting locations for climbers.

Meteora Rocks are one of the most attractive places for sports climbers. Although the object is a UNESCO World Heritage Site, climbing is allowed here. Athletes choose cliffs for unusual routes in which sandstone is combined with the conglomerate and relatively light sections with steep rocks. Monasteries and almost fabulous views give a special charm to the routes.

Climbers come to the island of Kalymnos from all over the world. The infrastructure, diverse routes and very beautiful nature are well developed here. The first successful locations on the island for climbing were discovered by Italian athletes. They were supported by local climbers. As a result of joint efforts, Kalymnos has become one of the most popular places for outdoor activities on the rocks in Europe.

Rock climbing is also developed in the Peloponnese. Athletes from all over Greece and tourists from other countries come to the beautiful city of Leonidio to walk along with the most interesting of the 1000 laid routes. The cliffs of Lionidio are ideal for tracks from November to March. Also on the peninsula, there are excellent routes in Nafplion and Kiparissi.

Crete has unique geological features that made it one of the favorite places for climbers from around the world. There are many gorges, there are rocks of different difficulty levels. The canyon Agiofarago is especially popular with beginners and professionals.

The limestone cliff near Patras is known to athletes by two hundred routes of different difficulty levels. The cliff is surrounded by the sea, and many climbers end the tracks with a swim in the warm waters. Varasova is one of the most popular locations for climbers in the autumn. And, perhaps, shortly, it will supplant other famous cliffs and mountains of Greece.