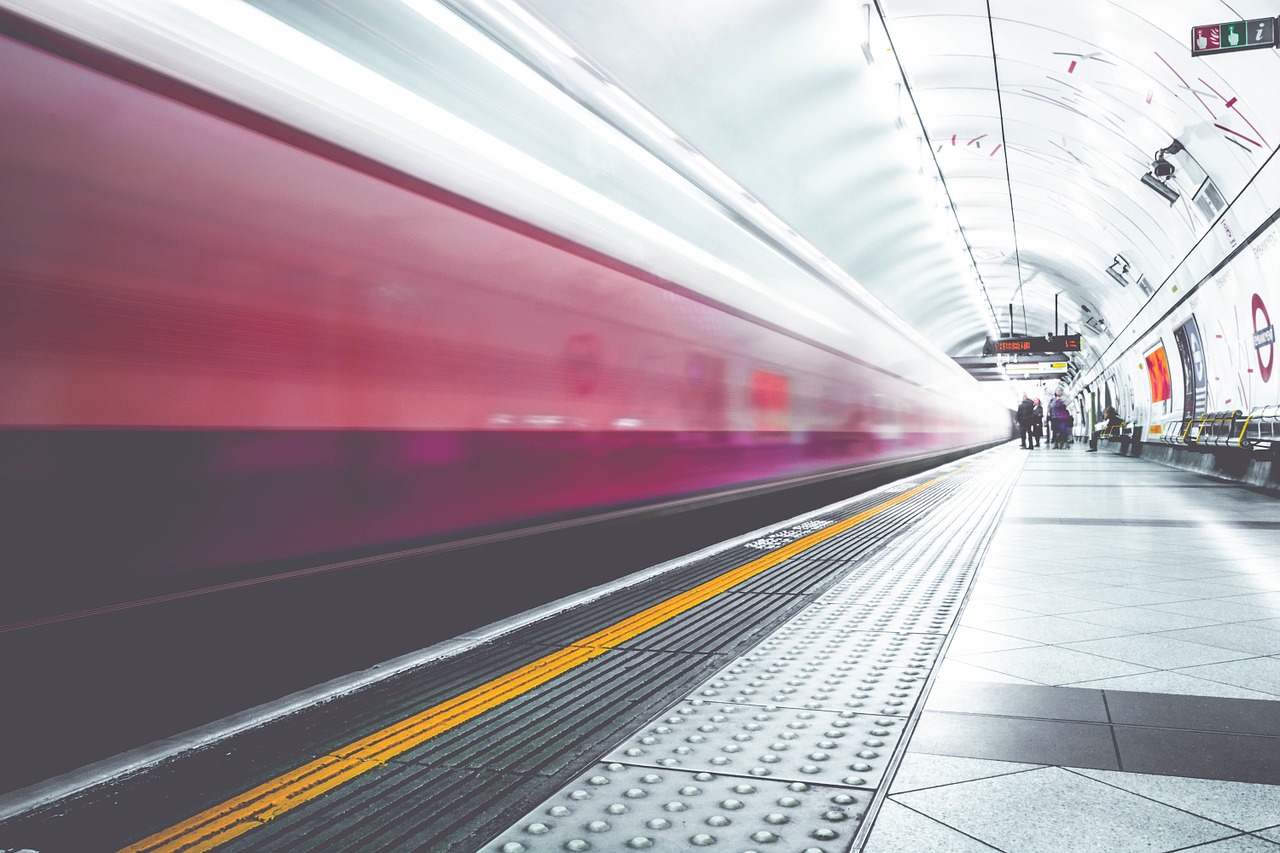 A test operation of metro line, which is under construction since 2006, was noted during the early fall in Thessaloniki. Initially, the underground way was being constructed very vividly, but on 2013, during the construction, a whole layer of architectural foundings was discovered, which were recognized as part of cultural inheritance. Excavations initiated, during which more than 23 thousand objects were discovered, which are currently located in museum storages. The city administration took a very innovative decision – the archeological objects and their copies will decorate metro stations, by demonstrating the bond between eras and generations.

Later on, the works for the construction of metro line stopped due to disputes amongst the Municipal Authority and the contractors. For these reasons, the initiation of metro operation in Thessaloniki was postponed for several years, but, during fall of the current year, the new trials initiated, which were successfully completed.

During the start of operation of the line, the Minister of Infrastructures and Transportations Kostas Karamanlis and the President of Attic Metro Nikos Tachiaos attended. The commission examined thoroughly the electromechanical equipment used and was present during the first start of operation. The metro line is expected to operate fully until April 2023, but this deadline may be kept only without any other construction obstacles.

Basic features of the project

The trains for the metro line were testes during 2018 and successfully passed all the trials. The current trials were about operational characteristics of check mechanisms. The mobility check of the trains in the metro line within the tunnels will be completed at the end of the current year. According to the expert validations, all of the works are being executed according to the defined timeframe, and the contractor plans to complete the construction within the specified time.