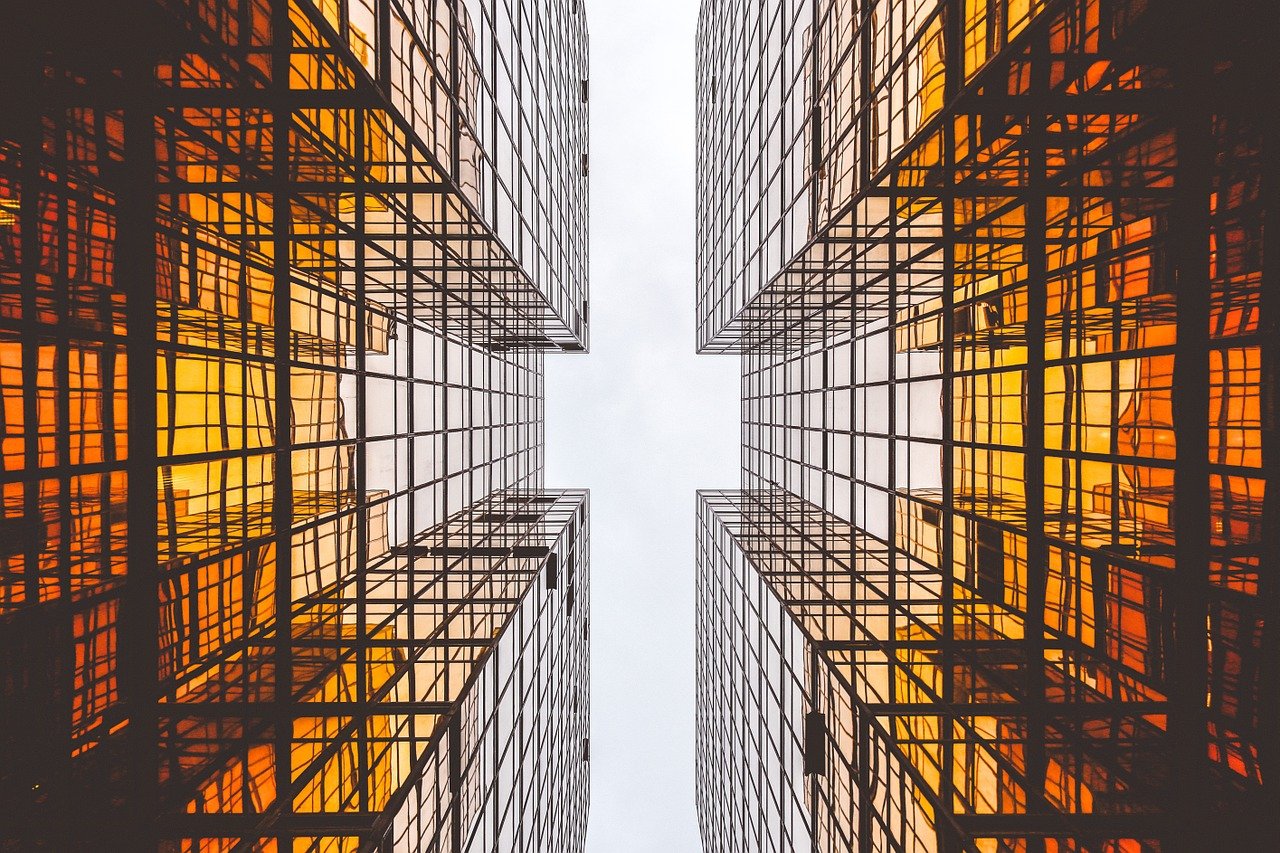 The capital city Nicosia, which is competing with Limassol for several years for the title of metropolis with highest buildings in Cyprus, will soon be developed with two more skyscrapers. It is worth noting that the construction in Cyprus progresses with high speed and in the near future, a tower of 22 floors for commercial use and a building of 27floors will appear in the parking lot of former hotel Hilton Nicosia which is now named as The Landmark. The two buildings have been designed and constructed by international hotel chain Marriott. The cost of the project is estimated at 100 million euro.

Additionally, the reconstruction of former hotel The Landmark has been scheduled: the demolition and the reconstruction of even halls and below them a big basement parking space for almost five hundred cars. It is expected to be used both by hotel visitors as well as by residents, and visitors of offices and boutiques of new multistory buildings. Since the demand for properties in Cyprus increases, it is expected that the area value will also increase significantly with the appearance of two new buildings. For now, the project is at license stage, and its materialization will start in the proximate future. 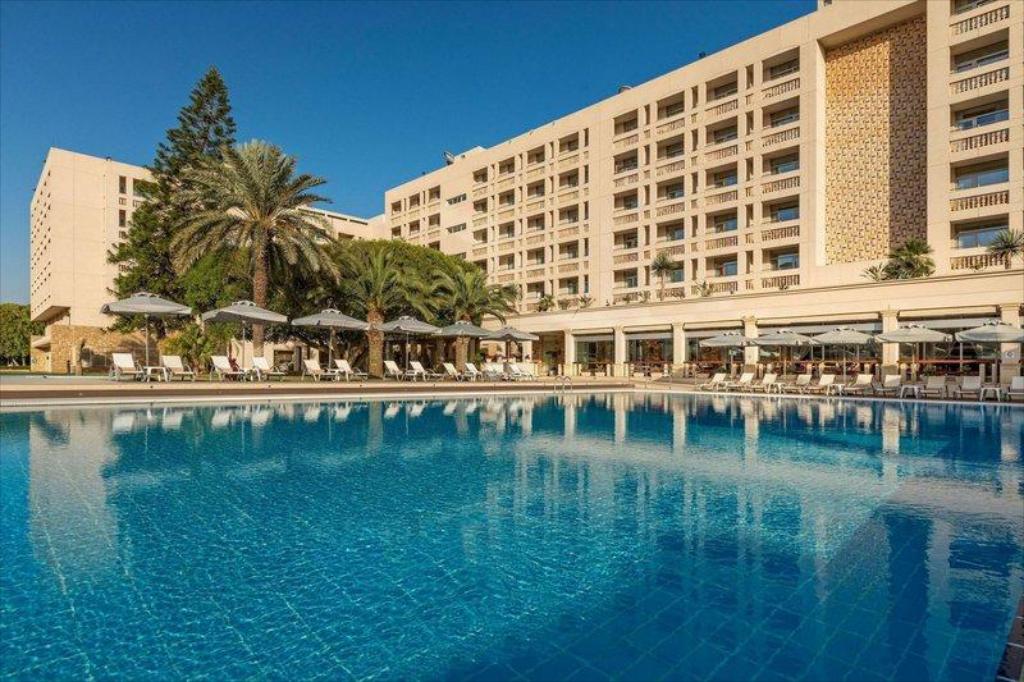