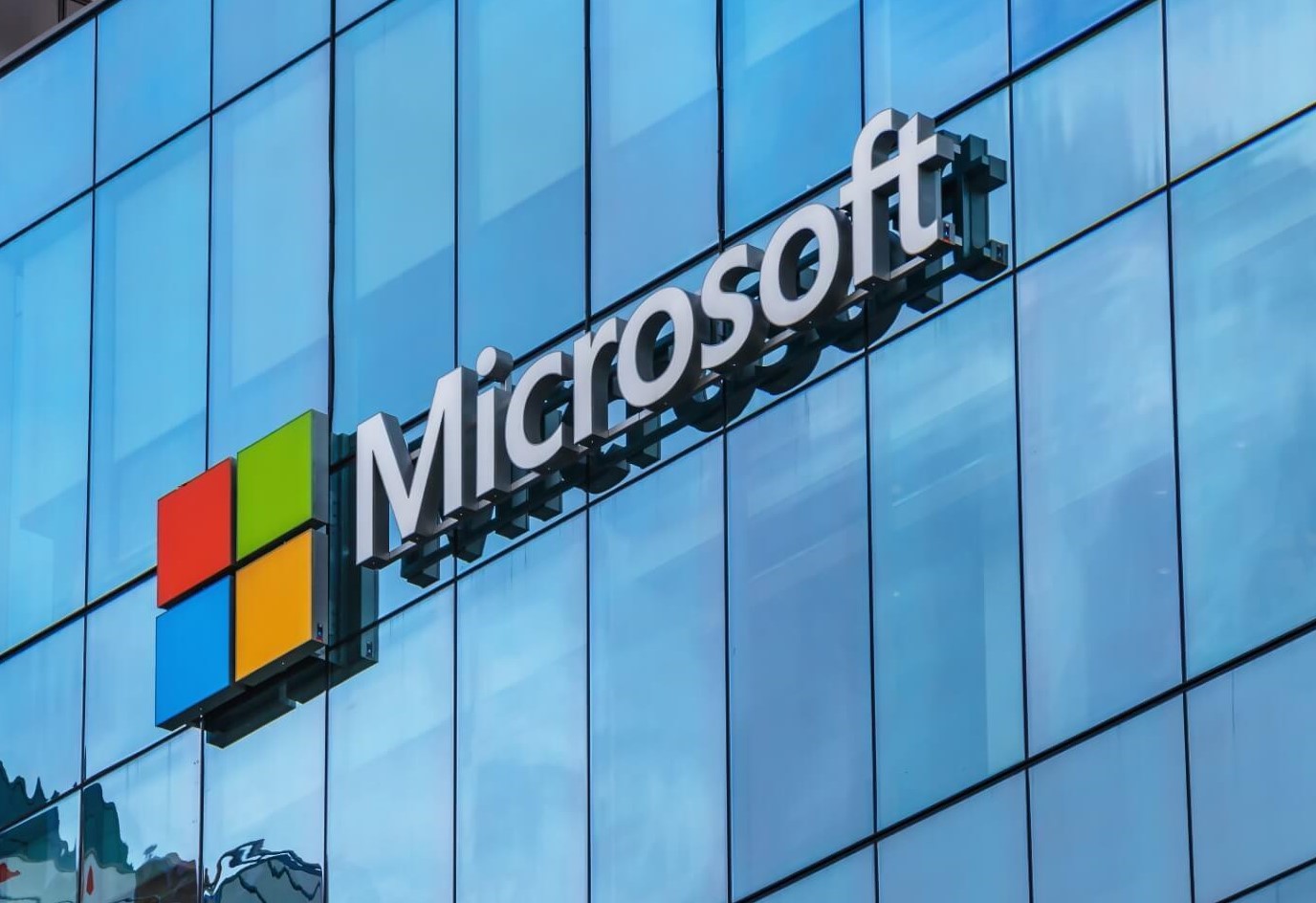 Microsoft shared plans regarding the construction of a data center in Greece. This was announced by the company’s President, Brad Smith, in Athens. It is expected to be the largest investment project by Microsoft in Greek territory.

The data center will allow the storage and data management in the cloud. Other neighboring countries will also be able to use this installation. The Hellenic data center will be the first project of this scale by Microsoft in Europe.

Microsoft is based in Greece for 28 years now. Just now the company has decided such a large-scale investment. Such a step is considered as proof of trust by the largest “player” with global reputation towards the local authorities and the country’s economy. The negotiations for the completion of such an important project for Greeks initiated 9 months prior to the presentation. Top company managers and Greek leadership participated in the project. As a result, the country will become one of the local cloud centers.

Just the cost of such a data center is estimated at 400 million euro. Totally, the project is estimated as an investment of 1 billion euro. It is estimated that along with the initiation of works for the cloud, educational programs for training in Information Technology field will initiate for approximately 100 thousand employees of private and public sector, as well as for teachers and students.

It is also important for the country that due to the center, the local data, as well as the area files, will be stored directly within its region. This is expected to lead to lower cost of digital services for plain citizens. Simultaneously, the quality of the technology will be improved. Kyriakos Mitsotakis additionally expressed the hope that the situation of local newly established businesses which operate in the IT sector will improve.
A potential virtual visit to Ancient Olympia, in a totally different way, will be possible due to the cloud data center. During 2021, an application will be created, which will allow the projection of each architectural monument in 3D. The new image quality will be useful for the spread of the country’s culture and the increase of its appeal for tourists. The app will also accommodate educational causes.