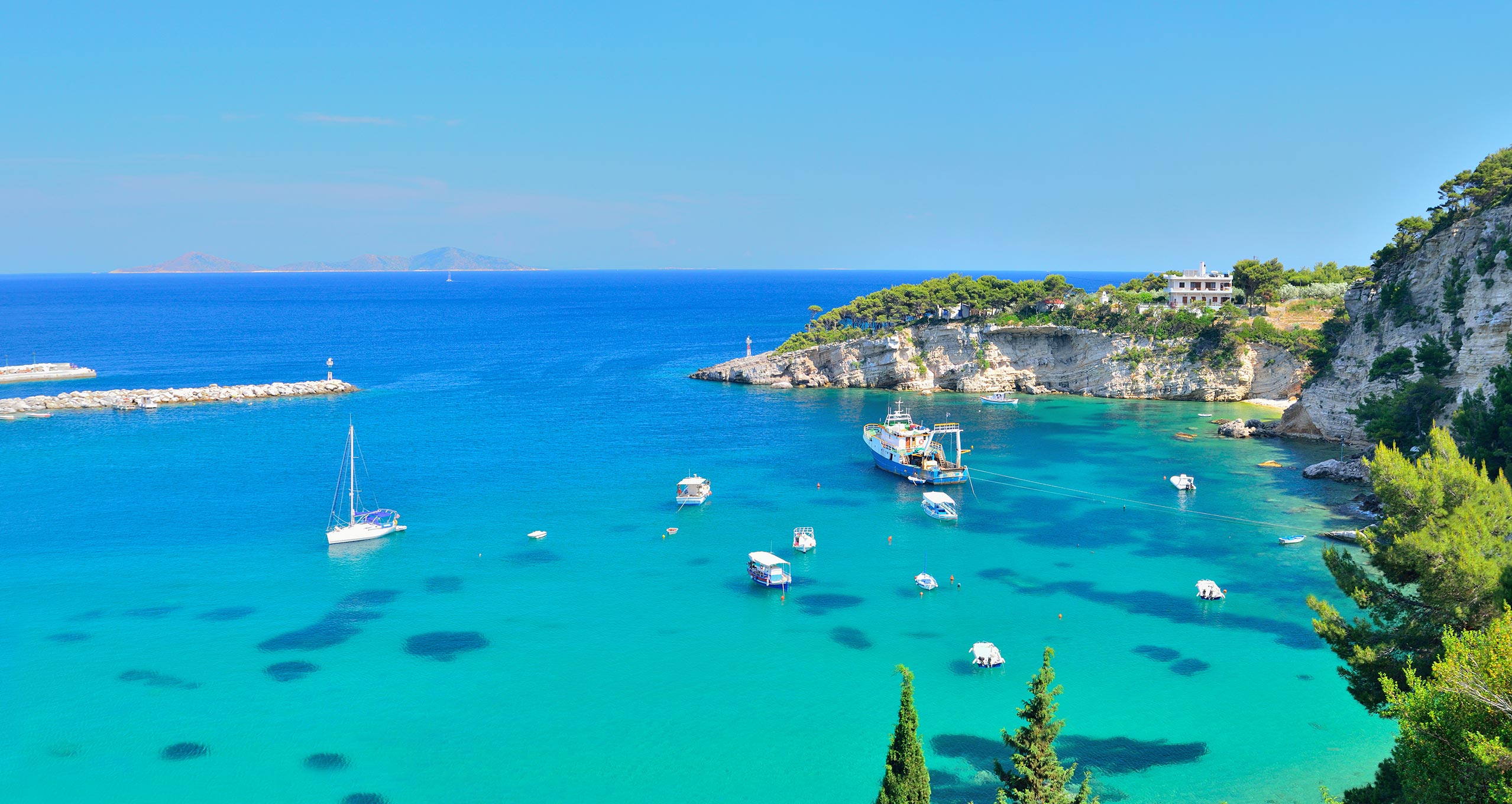 Alonnisos, one of the islands of the Archipelagos of North Sporades, has reached the eight top destinations in the world, where the main principal of stable development is implicated in action with success: environmental administration which does not lead to degrading of the resources, as part of the benefits from its development is used for the restoration and the protection of the latter.

Along with the Greek island, the list drawn by National Geographic Traveler included the flagship of stable development among European cities – the capital of Denmark, Copenhagen, Costa Rica, which is one of the smaller states in Central America, the capital of Finland, Helsinki, Denver which is the largest city in the American county of Colorado, the island group in Pacific Ocean Nea Kalidonia, Central African state of Gabon and the warmest city of Germany Freiburg.

It is noted that National Geographic yearly draws a list with the “best places which try to maintain the nature miracles of our precious planet”. In order to enter this list, the areas shall fulfill in steady base the strictest criteria as ecologically clean destinations.

The island of Alonissos in the west part of Aegean has entered the top of the list thanks to the so called “Parthenon of Shipwrecks” – the first Greek underwater museum with fragments of findings of 5th century, for ex. Thousands amphoras are buried in depth of 28 meters in small distance from the shore. It is believed that this is the burden of an ancient commercial ship which was called “Peristera” and has sunk here, which used to carry amphoras with wine from Chalkidiki to the Skopelos Island.

The underwater museum shows great interest for diving lovers. From August to October it is open for visits from certified amateur divers. The remaining people may explore the “cemetery of amphoras” through a virtual depiction in the Information and Education Center of Alonnisos.

In the context of ecotourism, the fact that the underwater museum is locate in National Sea Park of Alonnisos which is the largest protected marine area in Europe, plays an important role. The park, which is located along to the east coast of the island, was founded on 1992 to protect the seal “Monachous Monachous”. The creation of this park has helped the minimization of the human consequences in local ecosystem, the protection of unique nature and the preservation of the unique underwater archeological space.