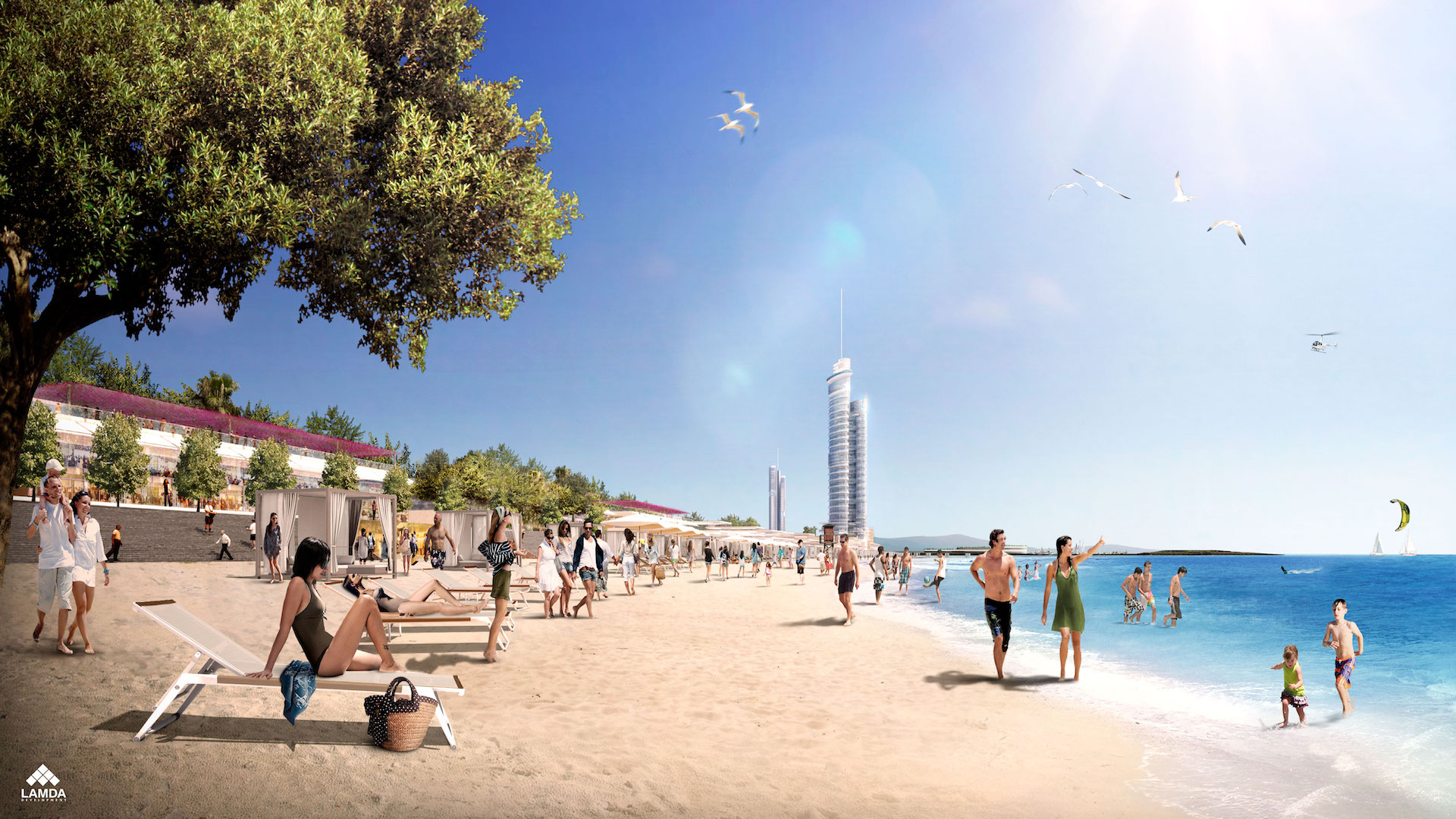 The construction of two hotel compounds in the area of former Greek airport in Athens will cost more than 300 million euro.
The Konstantakopoulos family, which is the owner of the TEMES Group Holding, intends to materialize this plan. The biggest Greek Developer recently purchased the largest share packages of the two companies who initially planned on constructing the hotels. The TEMES Group Holding holds 70% of their shares.
Besides the two hotel compounds, in the area of former airport, the Marina Shopping Center will be constructed, but the name of the company- constructor who will materialize this project is yet to be announced. It is known that the co-operator of TEMES is Lamda company, which holds 30% of the shares of the two constructor companies.

The CEO of TEMES, Achilleas Konstantakopoulos said that the new project is transitional for the company, as it is a step towards the era of modern technological constructions. The TEMES Company, according to him, had priorly attempted to implicate best practices in hotel and residence compound construction, thanks to which tourist industry in Greece received a boost towards development. However, the “Hellinikon” is something special, while its mission is not only the construction of five star hotels, but also the creation of a whole area with developed infrastructure, which fulfills the modern demands for leisure and environmental safety.

The CEO of Lamda Company, Odysseas Athanasiou, confirmed that up to now there was no project similar to “Hellinikon” in Greece. He revealed specific details of the construction, saying that on the beach there will be a sailing club, as well as a commercial zone with boutiques, restaurants and entertainment establishments. Now, according to him, specials from the Architect office are working on this part of the project.
Generally, the development of the area of former Athens airport will last approximately 5 years. The repayment period for the compound of “Hellinikon” has not been announced, but it is known that his construction is only the first step towards the creation of the so called “Athens Riviera”. The construction of an elite, ecologically clean area with a park of 1000 hectares has been designed before more than 20 years, but is only now possible thanks to the TEMES Group holding. Following the completion of the area improvement and the construction of residence compound, the number of the residents of Municipality of Elliniko-Argyroupoli will be raised for approximately 25 thousand individuals.