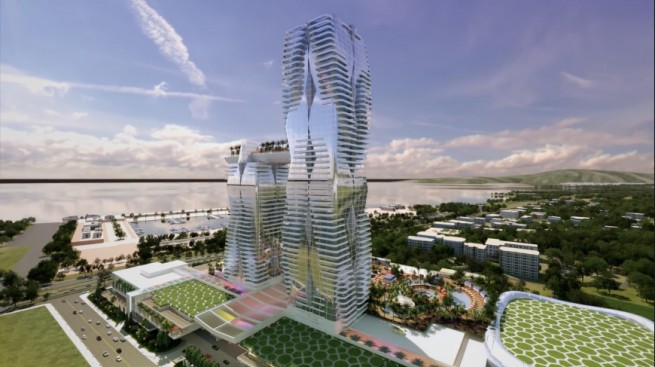 The consortium Mohegan-GEK Terna was chosen as finalist of the contest regarding the construction of casino in Ellinikon. This ambitious project will attract large investments in Greece and will have results in the development of tourism industry.

A meeting of the Audit Commission and Gambling Supervision was conducted on Friday, 12th February 2021. During the meeting, the issuance of a permit for the construction of a casino in two companies was agreed, which was defined as a necessary element for investments from Lamda Development, which, upon this occasion, issued bonds for a seven-year period.

The construction rights of the casino in the Elliniko project were granted to the constructor consortium Mohegan-GEK Terna.
The final stage of the agreement is the signing of a contract from the contracting parties in the Ministry of Finance, following the consent by Court of Audit and Parliament. 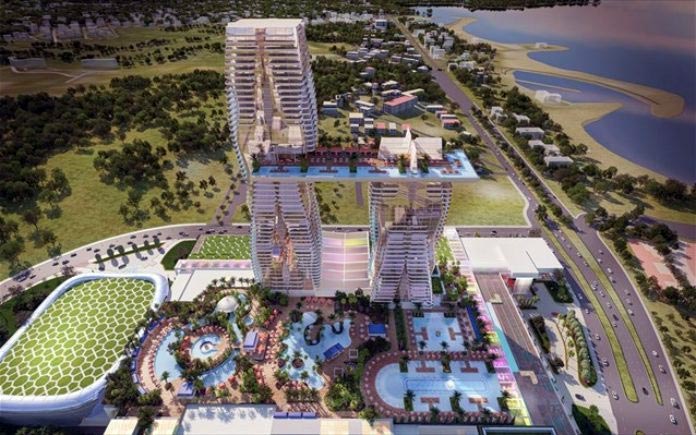 The central spot of the future casino will be a building named “Inspire”. A famous international architecture and design company Steelman Partners based in USA undertook the development of projects. The main activity field of the company is designing casino and resorts. The company portfolio includes various successful completed projects.

Besides the creation of casino installations, a luxurious hotel, conference rooms, restaurants and shopping centers are expected to be built. The project is expected to include a closed multiple uses center. It is estimated that the organization of athletic and music events will be possible.

The materialization and administration of the ambitious project in Greece will be conducted by the consortium, which was created with the participation of Mohegan Gaming & Entertainment – an American company along with the GEK TERNA holdings – a Greek company. The consortium’s main objective is to transform Elliniko to an international tourism center through the construction of Inspire Athens.

The general Manager of Mohegan Entertainment, Mario Kontomerkos, certifies that the construction will last no more than 3 years from the acquisition date of the permit. He also notes that the income for the tourism industry could potentially increase at 10%, and the number of new employment positions will reach 7.000. Special instruction programs will be conducted repeatedly for the employees.

At the same time, scheduled investments will exceed the amount of 1 billion euro. This amount shows that the casino in Elliniko will be the largest independent property in Greece.