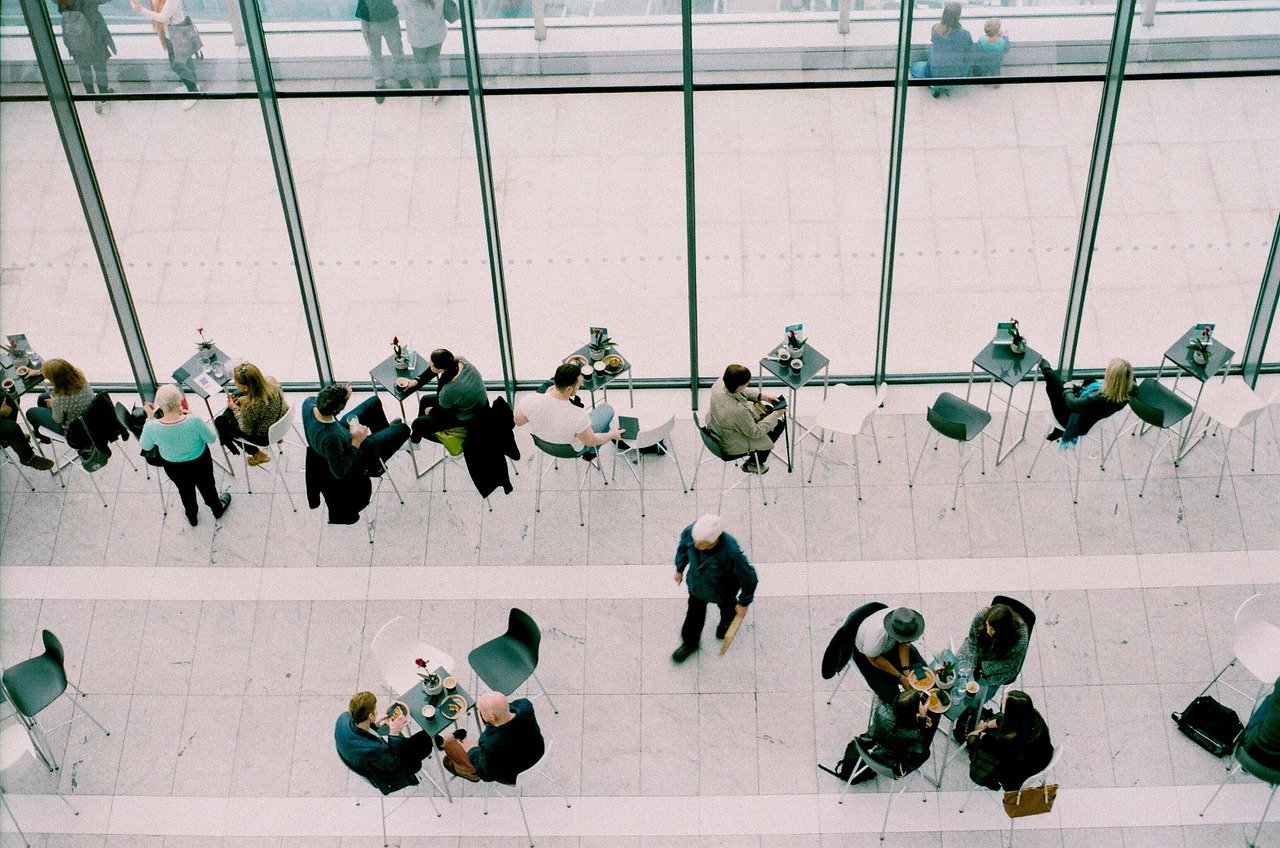 Pursuant to the new legislative scheme which was voted by Greek Parliament on 17.02.21, Greece addresses tycoons through the legislation upon the creation of “Special Cause Companies for Family Wealth Management”, globally known as “Family Offices”.

Family Offices operate successfully for decades around the world, while at least half of them is based in Europe, with Switzerland and United Kingdom having the lead roles. Main objective of these companies’ operation is management of wealth, investments, tax planning as well as any other non-financial need of ultra-high net worth families.

The legislation and establishment of family offices in Greece, along with granting a significantly favorable tax regime is part of a larger tax re-planning which aims towards the attraction of foreign capitals.

Just before the above, the Greek government has introduced the law upon the Non-Domiciled Residents, known as “Non-Dom”, a special law for foreign pensioners with a single tax ratio of 7% on their total income, while with an additional third law the country has invited “digital nomads” to relocate in Greece and reduce their tax obligations in half.