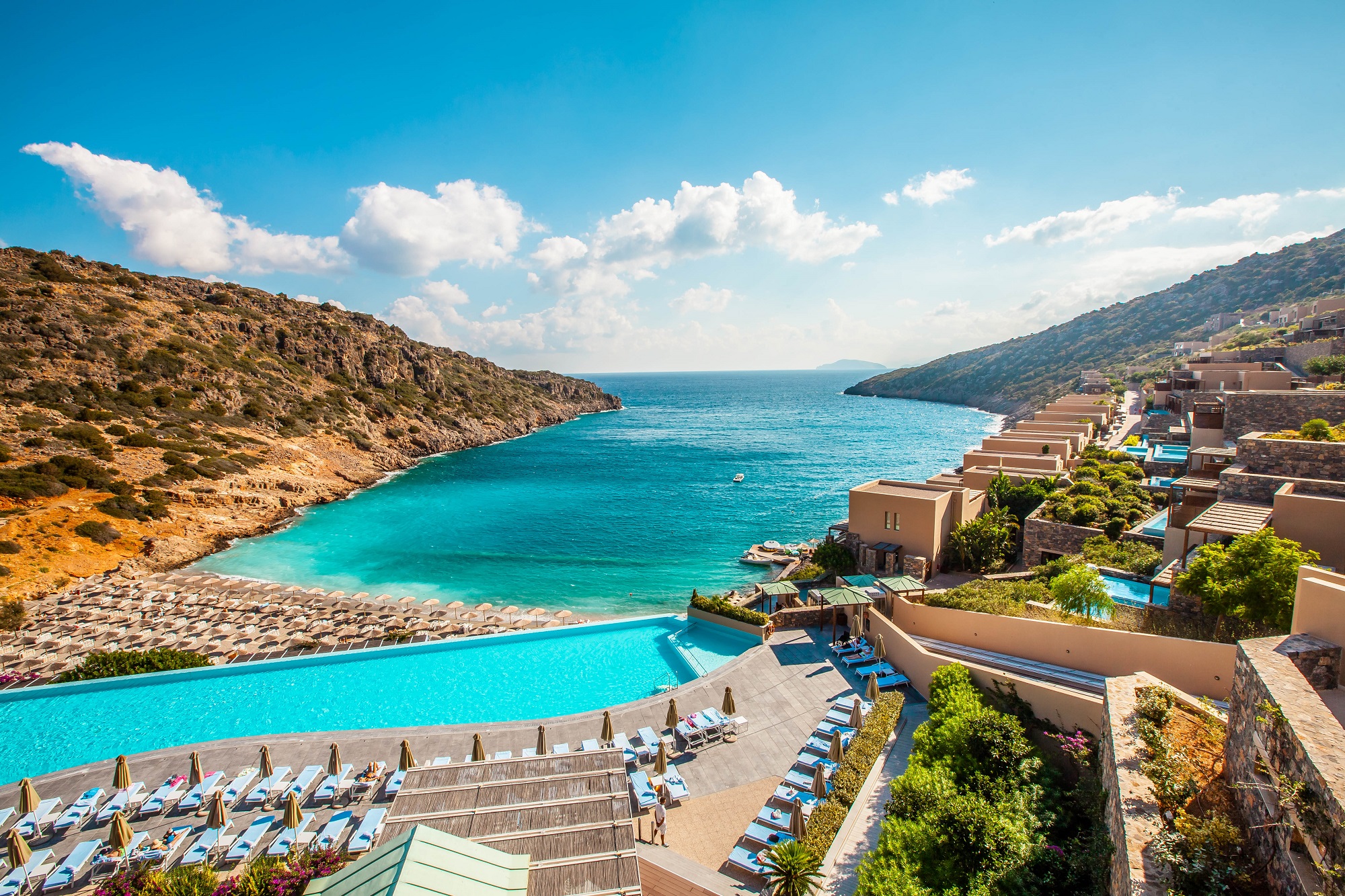 Despite the depressing records of 2020, the start of tourism season in Greece has been scheduled according to the timeframe. According to Prime-Minister Kyriakos Mitsotakis, the government intends to significantly increase the number of tourists this year. In addition, the Prime Minister denied rumors regarding the delay of the tourist season in Greece until late July-early August.

According to predictions, this year the country intends to succeed at least half of 2019 ratios, which were extremely successful for Greece. The prime minister said that tourism is a crucial financial “artery” of Greek economy which brought 19 billion euro to the state before the pandemic, if we refer to official statistics. In total, the country was visited by more than 30 million visitors from all over the world.

Tourism in Greece is extremely developed. More than 350 thousand individuals are employed in this sector. Therefore, the quarantine restrictions have painfully affected this field: during 2020, the season initiated only on 1st July and the country was visited by 7 million people, bringing a total revenue of 4 billion euro.

Prime Minister Kyriakos Mitsotakis expresses his belief that until May 2021 Greece will be able to succeed the “Freedom” operation, which implies that citizens over 60-year-old and citizens with health conditions will be vaccinated.

Kyriakos Mitsotakis actively supports all potential initiatives and decisions regarding the early victory against the pandemic. He has repeatedly supported the establishment of a unified European certification regarding vaccination. Mitsotakis has also discusses with Israelian prime minister Benjamin Netanyahu specific issues regarding the import of “green passports” for all those who have been vaccinated against covid and are no longer a potential threat for the society. For these tourists, a free entrance to Greece is being planned.
If the measures against the pandemic are justified, Greece will again be able to accommodate millions of tourists. Greece is getting prepared to welcome at least 16,5 million tourists this yer. 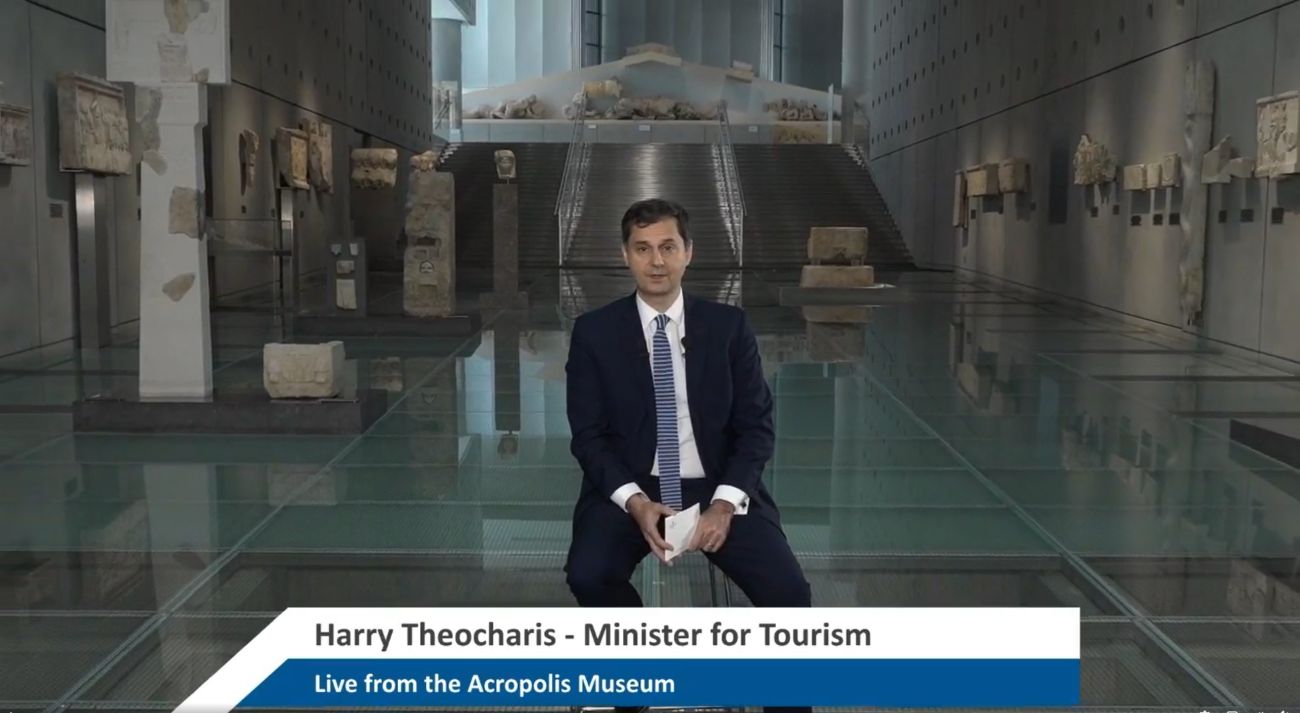 It is noted that the Minister of Tourism, Charis Theocharis, on 9th of March at the virtual exhibition Berlin-ITB 2021, proceeded to the well-awaited announcement regarding the starting point of Greek tourism for 2021.

Greece intends to open the season on 14th of May. According to the minister, this will happen gradually and following an agreement with countries (is expected on early April).

According to the minister, Greece will welcome tourists not only from European Union but also from Russia, Belarus and Ukraine. On April, Greek authorities are also considering opening the borders for EU to countries where vaccinations are proceeding with high-speed – as an example Theocharis mentioned the country of Israel.

Stay updated with us!