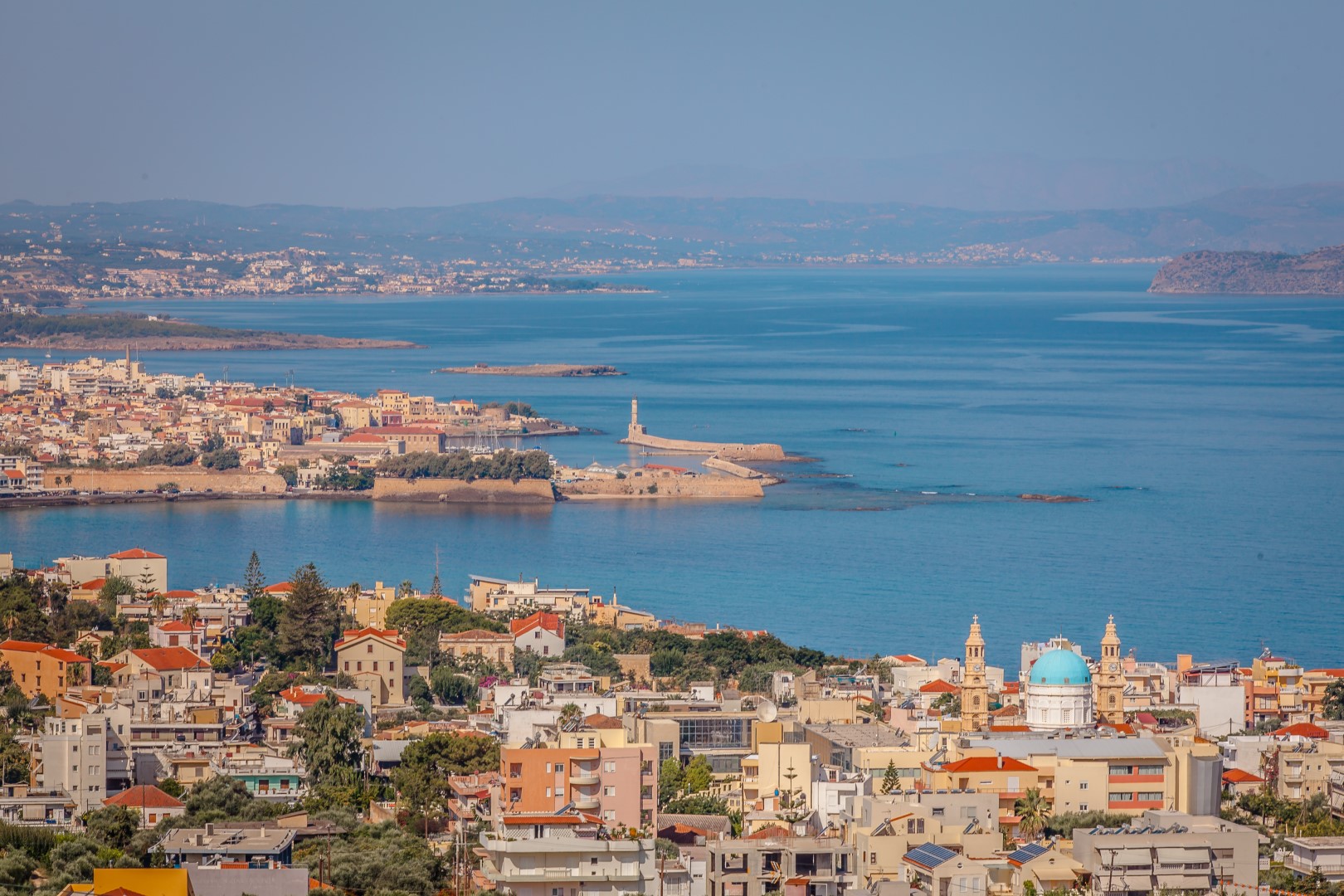 The European Commission continues to process the electronic passport which certifies COVID-19 vaccinations. However, several countries within the EU allow already vaccinated tourists to enter their regions. European Best Destinations (EBD) has collected information regarding these countries and has established a list with best travel destinations for the current year.

EBD is an international non-profitable company with main objective to spread tourism in Europe. EBD operates under the shield of European Commission and co-operates with large travel agencies.

The organization has prepared a list of countries which have currently started to welcome vaccinated tourists in the regions. It is mostly countries with economies which are largely dependent on tourism.

EBD’s website notes that Greece, Portugal (specifically the autonomous regions of Madeira and Azores), Sweden, Italy, Denmark, Czech Republic and Poland intend to facilitate the entrance of tourists who have been vaccinated against coronavirus.
The organization also mentions that similar measures are under examination from various countries which are not EU members but they are popular to tourists. Specifically, Georgia intends to do the above.

Iceland was the first European country which issued vaccination certificates. This is justified by the fact that Iceland is not an EU member and therefore the procedure of document approval demanded less time and was simpler. At the same time, Iceland is committed to acknowledge certificates of other countries which are members of the Schengen zone.
The remaining European countries have followed the example set by Iceland. Sweden, Italy, Denmark, Greece, Georgia and Portugal are planning to establish similar rules. This is the reason that EBD has selected them as best travel destinations in the proximate future.

According to EBD’s predictions, the list of travel destinations will be expanded in the future. In combination with the approval of the European vaccination passport for travelers who have been vaccinated, no restrictions will exist when moving around the EU.