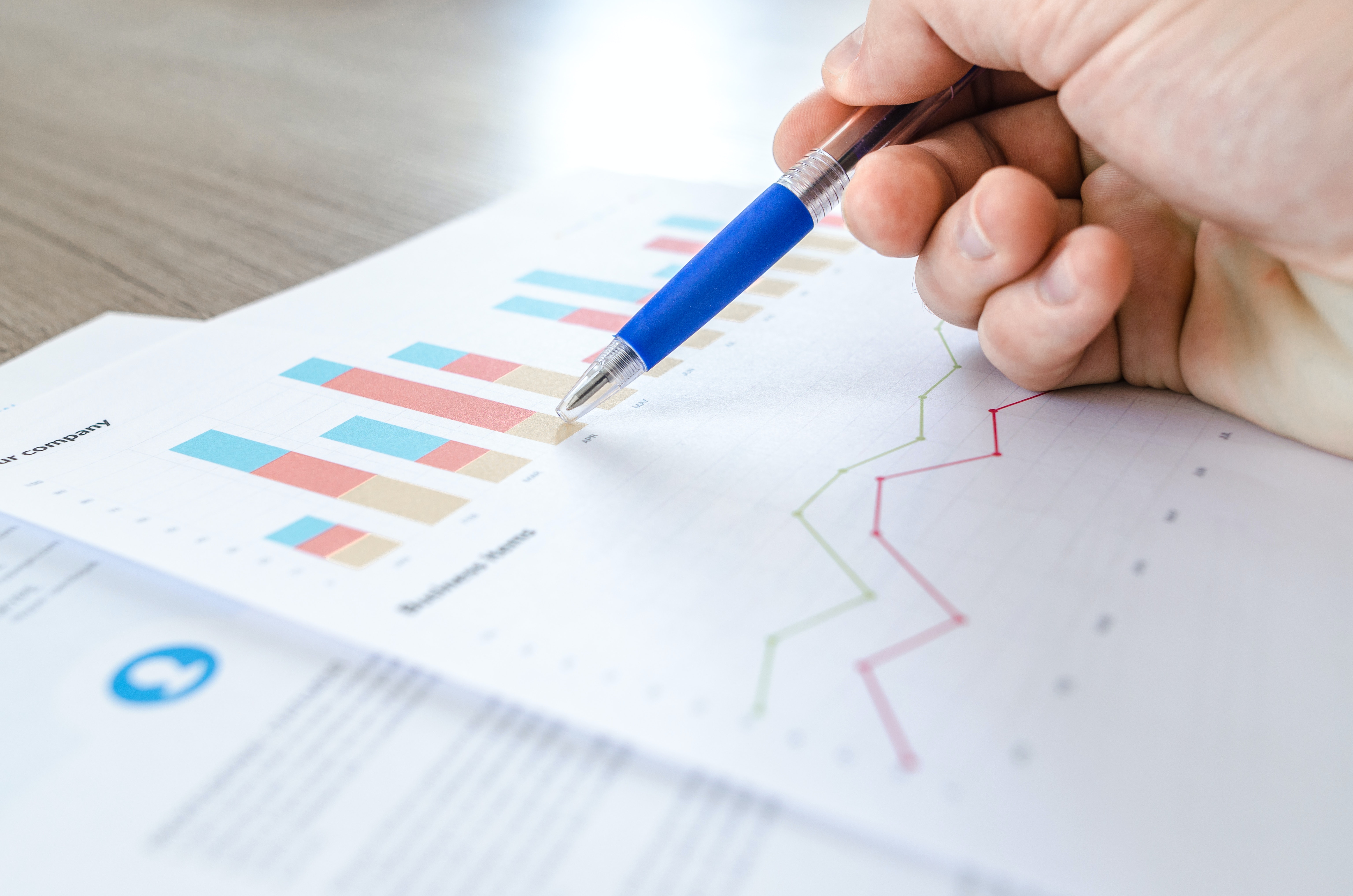 Greek Real Estate market not affected by the pandemic

Statistic records of Greek real estate market for the first trimester of the current year indicate the apartment prices in newly constructed buildings have increased (on yearly basis) per 1,85% and the purchase and sale prices for apartments in secondary market increased per 2,25%. 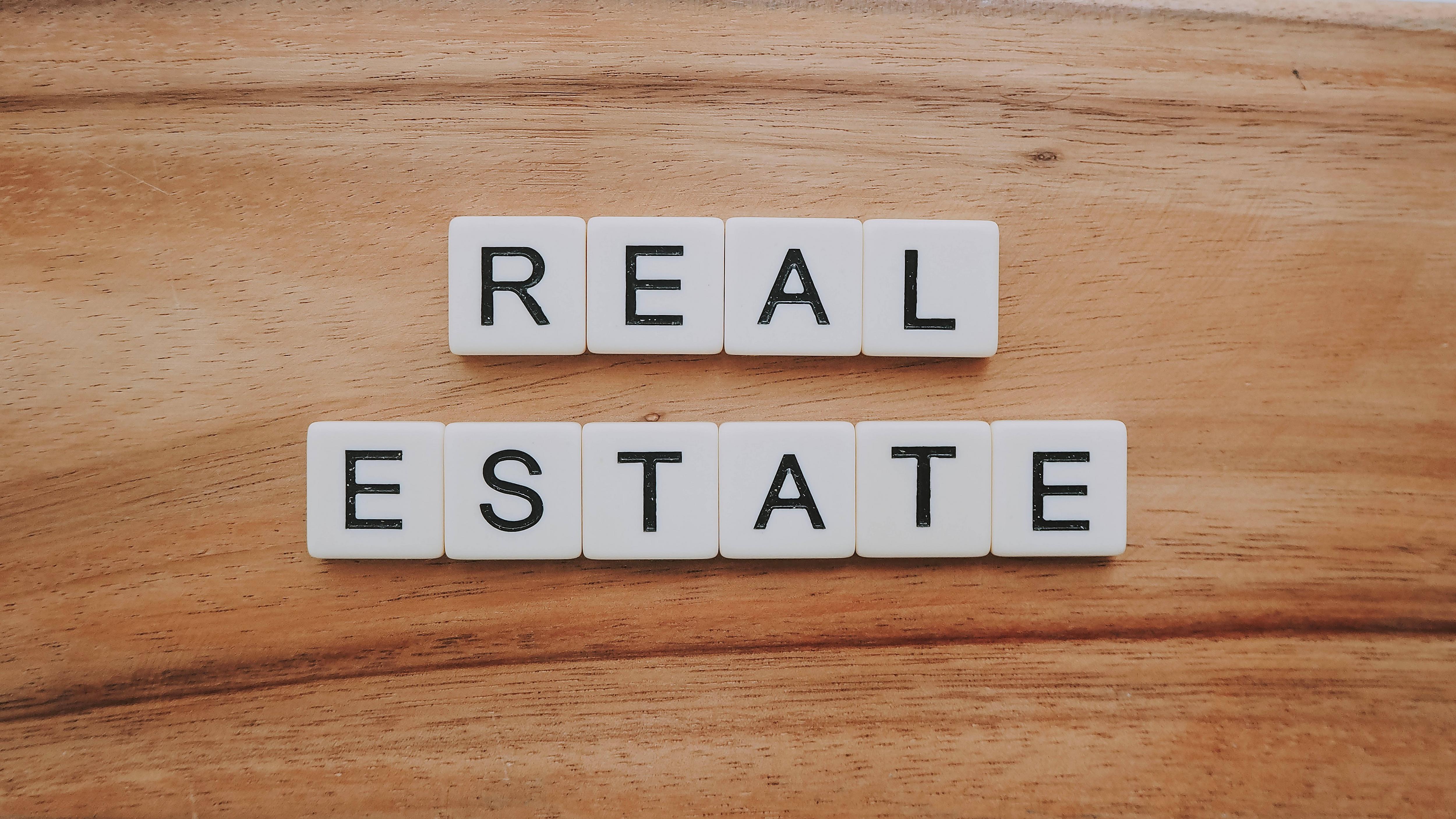 The most considerable increase in newly constructed residency prices, as before the pandemic, were verified by specialists in the country’s capital, Athens. Statistics from the five main areas of the town: Ampelokipoi, Marousi, Palaio Faliro, Peristeri and Cholargos were analyzed. It became evident that the most substantial price increase amongst other areas of the town was recorded in Peristeri area, the west suburb of Athens, where property prices increased per 2,77%. For comparison: in Marousi, the apartment cost has increased per 2,5%, in Ampelokipoi area per 1,9%, in Palaio Faliro per 1,23% and in Cholargos per 0,9%.

A study conducted by employees of “Geoaxis” indicated that during the first trimester of the current year, the apartment cost in multistory buildings which were constructed 15 years before, viz. before 2006, has also increased. The most significant rise of apartment costs was noted in Cholargos area, per 4,5, where the price per square meter amounts to 1370 euro. The price per square meter in apartments of Palaio Faliro has increased slightly less, per 4% or up to 1125 euro, while in Peristeri per 1,55% or up to 910 euro.

Geoaxis published a report by the company’s founder and CEO, Giannis Xylas, who supports that property market in Greece (using the example of Athens) has exhibited significant tolerance. Oddly, the pandemic did not have a negative effect. Following the price stabilization last year, there is a steady increasing trend in housing prices this year. In addition, the average ratio of this increase is already above 2%.

The expert is convinced that the rebound noticed this year and a certain increase in apartment cost will continue with faster pace, especially in rental apartments and living spaces in old buildings which are located within a satisfying distance from the city center.