UNESCO awarded Thessaloniki with the title "the city of gastronomy". Today Thessaloniki is the only Greek city that participates in the international project "Network of Creative Cities".

In early November UNESCO announced an updated list of project participants. The aim of the program, which was launched in 2004, was to expand the intellectual interaction of cities in the cultural sphere.

The high level of art, culture and creativity is considered a prerequisite for stabilizing the economy and social sphere. Intellectual cooperation enables participants to exchange experiences and promotes the implementation of international cultural projects.
Each of the cities represents a specific creative direction, there are seven of them: decorative and applied, cinema, literature, design, media art, gastronomy, music.

The municipality of Thessaloniki published terrific news - the city was the first in Greece to join UNESCO "Creative City Network" as a representative in gastronomic sphere. This means that UNESCO acknowledged the culinary heritage of Thessaloniki, the local gastronomic community and traditional cuisine.

To acquire the title the city municipality submitted an application to UNESCO with a full description of the historical gastronomic traditions of Thessaloniki, as well as description of the principles of creative activities of the local research society.

Konstantinos Zervas, the city’s mayor, was pleased to note that gastronomy is indeed an indisputable advantage of Thessaloniki. The city can be called a meeting place of different cultures, traditions and tastes. The people of Thessaloniki are proud of the excellent local cuisine, and now it is was acknowledged by UNESCO. 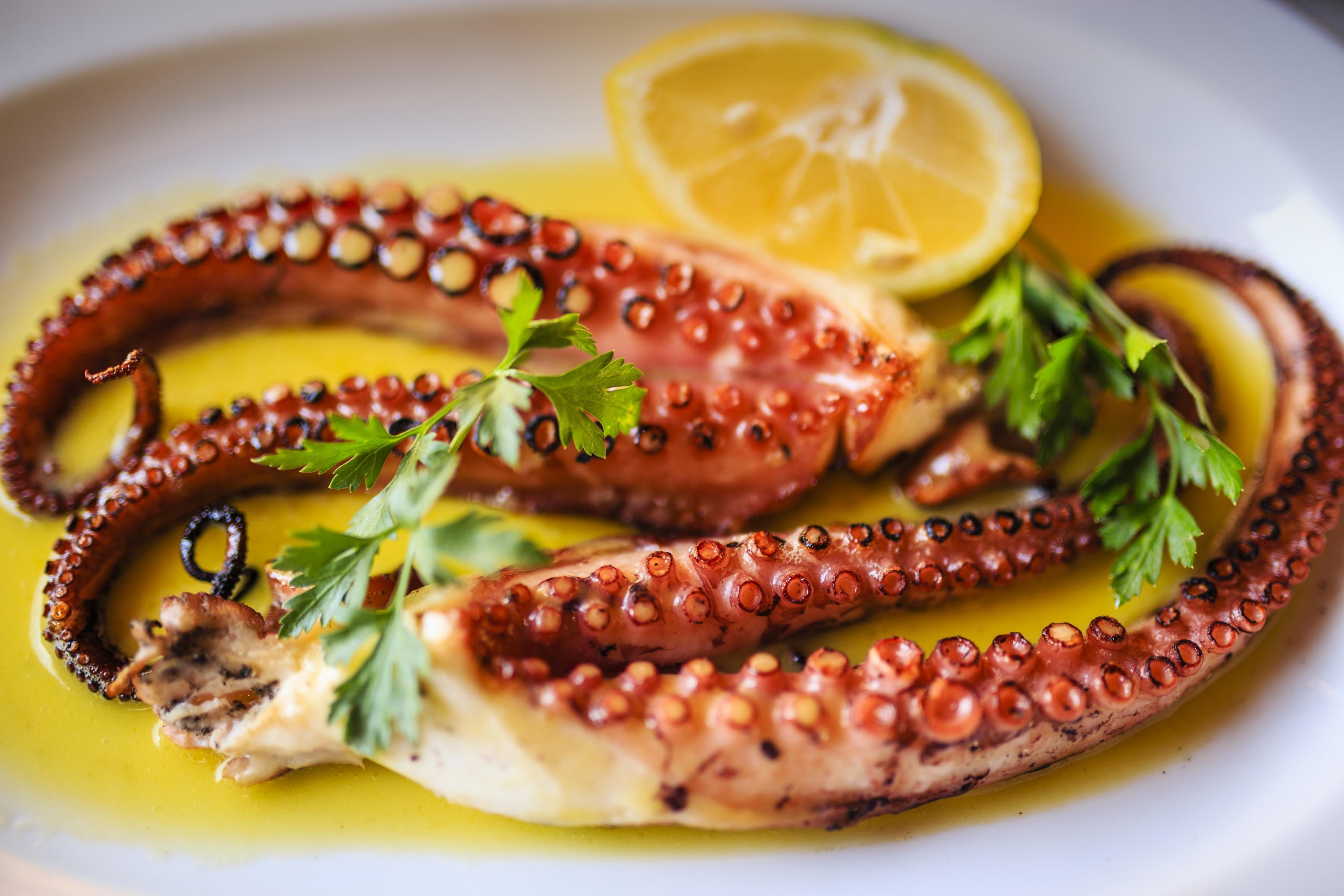 Maria Karagianni, who is responsible for the development of cultural and tourist sphere in Thessaloniki, explained the advantages of the new status of the city. Tourism in Greece will now become highly recognizable for its gastronomy. Obviously, it will have a positive impact on the economy of the region as a whole.

It should be mentioned that the "Creative City Network" project will enable participants to actively exchange experiences, secrets of achievements in a particular field, as well as resources. As a result of this interaction, Thessaloniki will be able to cooperate effectively with many cities, thereby increasing its attractiveness to tourists: many will find a holiday in Greece preferable to that of other countries.