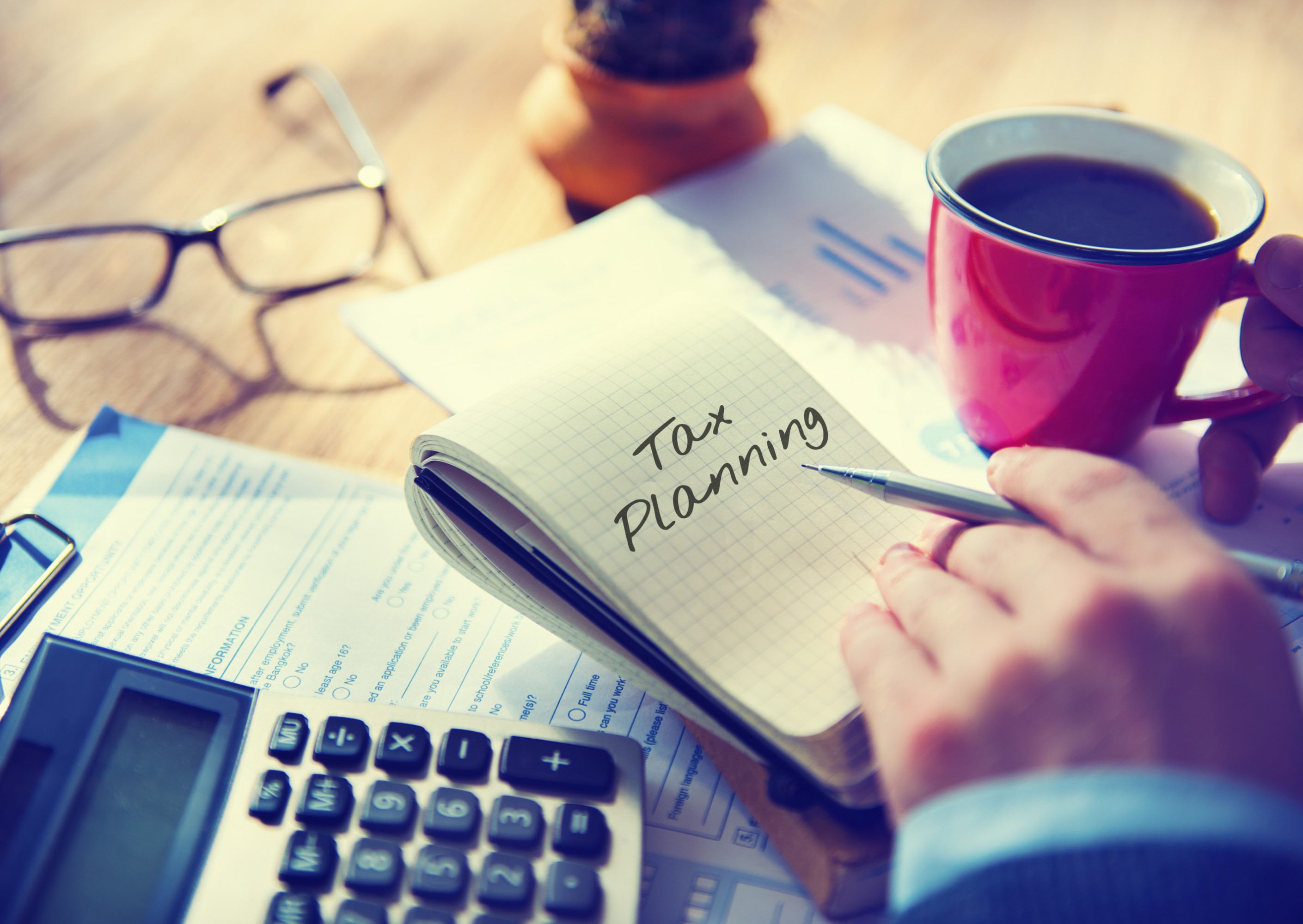 Until recently, all payments addressed to the Greek government - fees, tax payments, various duties - could only be made using bank cards issued within the country. This situation very often caused difficulties and led to a great loss of time.

For example, Greeks living abroad had serious problems when trying to pay inheritance tax if there was no Greek credit card. Or, for example, the owner of a yacht moored in a Greek port would have to spend a lot of time paying docking fees if he did not have a single bank card in Greece. Today, fortunately, the Greek government has acknowledged the problem and is dealing with it.

It is predicted that in the very near future both Greeks and foreigners will be able to pay taxes and other fees through bank cards issued in other countries. 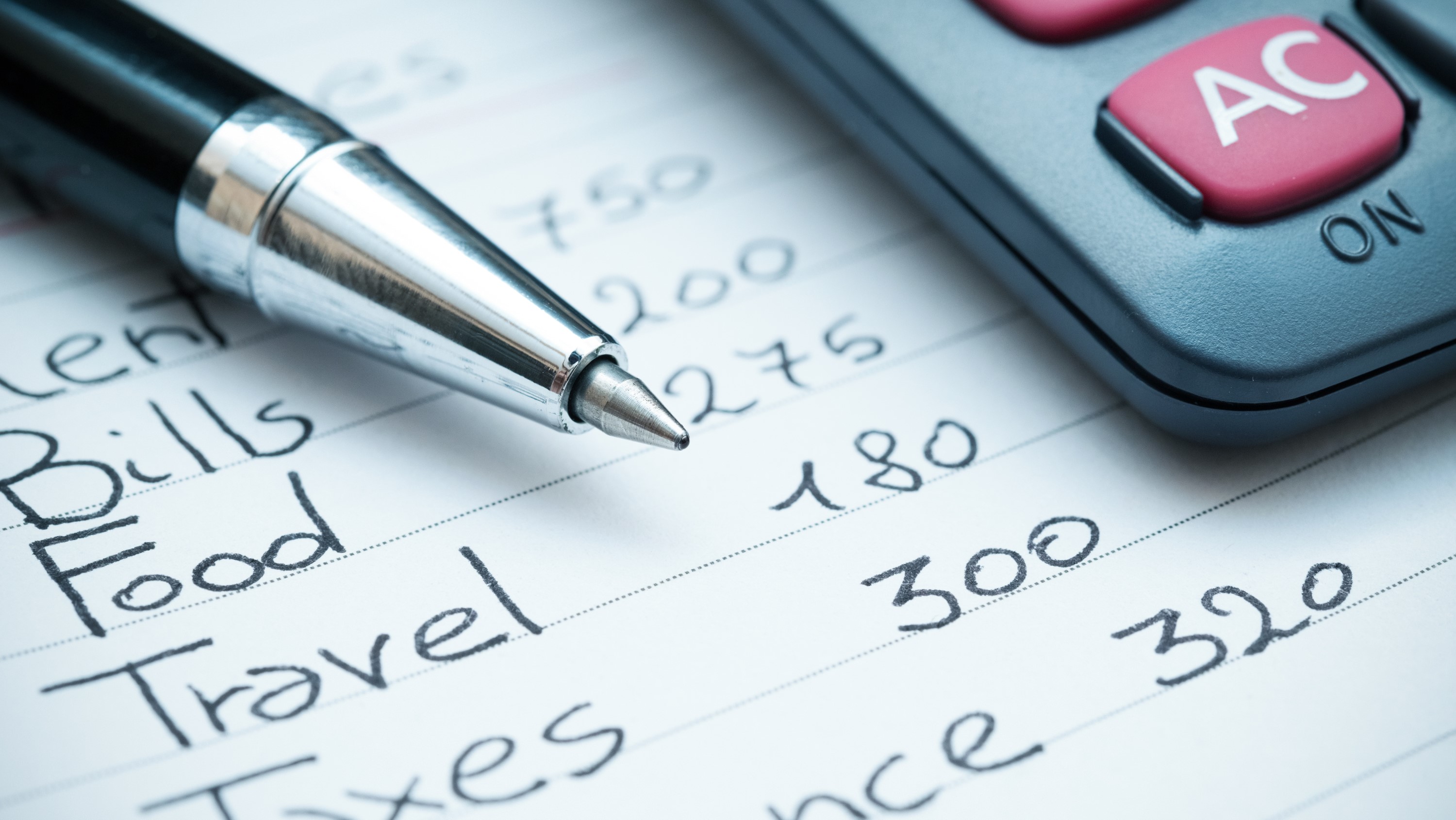 So far, the independent Greek tax administration has already started the process of invitation for interest from private companies and promises within 15 days to select a contractor to make all the necessary changes. The government promises that by April 2022 the project will be implemented and payments to the state will be available not only through Greek bank cards, but also through foreign, debit and credit.

Such an innovation is very important at this time, when the authorities expect an increase in the flow of foreign investors. Projects for the construction of commercial real estate are actively implemented in Athens and Greece has issued "golden visas" for a long time now.

What opportunities will the implemented project offer? For example, Greeks living abroad and wishing to pay their taxes, can now use Taxisnet to pay or can go to the tax office and pay via PoS terminals. The country in which the credit card was issued, will not have any importance now. It will also be easier for those who wish to pay docking fees in Greek ports since it will also be possible to make PoS payments.

For the implementation of the project, the Greek authorities are going to start concluding an agreement between IAPR (a company that specializes in digital processing and image recognition) and a payment service provider. The main task of the licensed provider in the context of the subject under consideration is the receipt and processing of financial transactions with foreign bank cards on behalf of IAPR.

Until recently, IAPR, with the support of Interbank Systems SA (DIAS), operated either with a physical presence (Card Present) or without it (e-POS - Card not Present). Today, there are more than 250 electronic transfers in the company network. A major network overhaul is expected - mobile and landline terminals will be added, which will give even more opportunities to anyone who wants to pay a tax, duty or fee as quickly and conveniently as possible.

Telegram is a great place to stay up to date with the latest news,
businesses, real estate and residence permit in Greece and Cyprus!

Subscribe to our Telegram channel "Grekodom Development"
and stay up to date with all the current events: