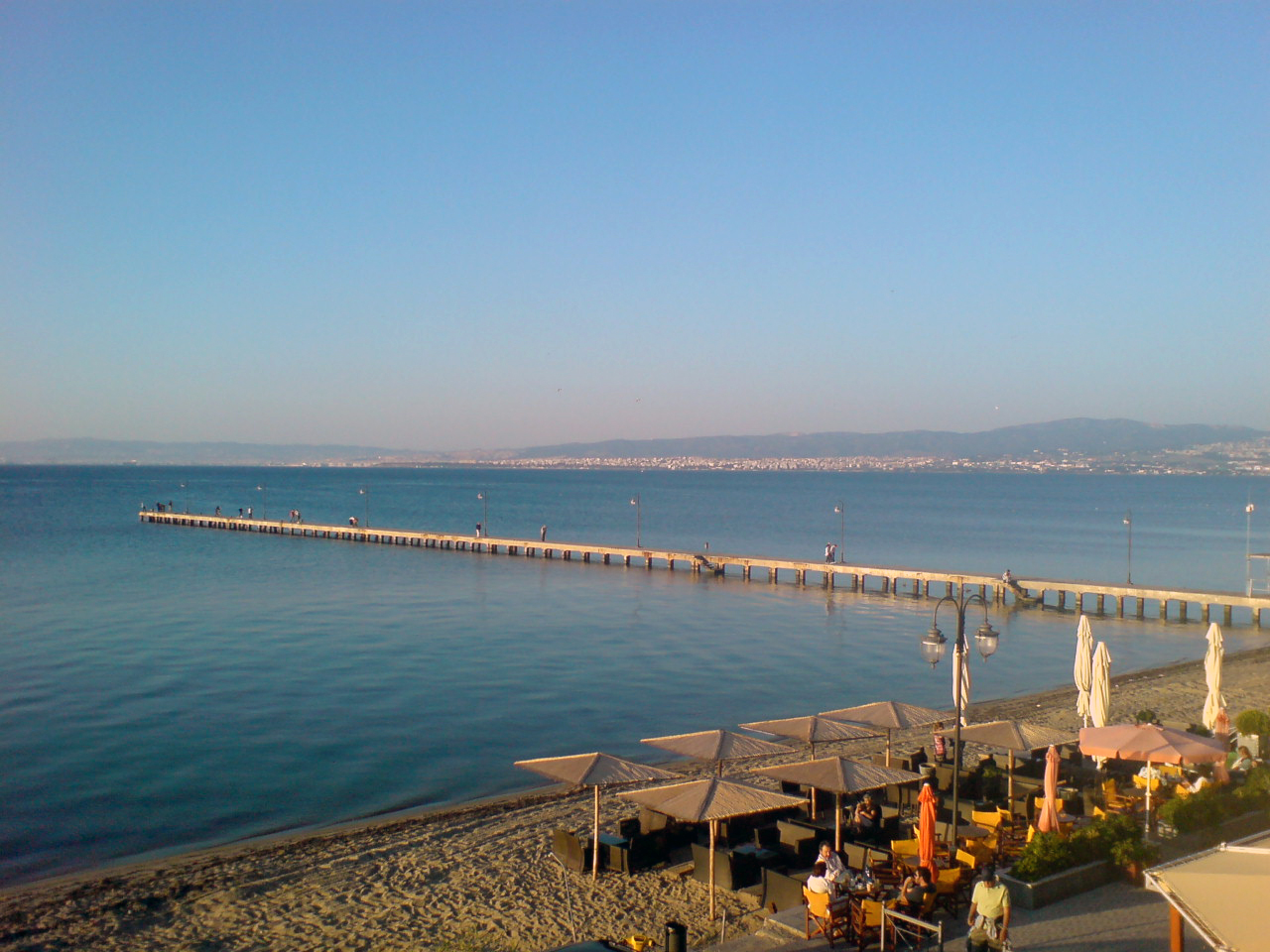 Photo: en.wikipedia.org
The resort town of Perea is located in Northern Greece, on the outskirts of Central Macedonia. It is located 15 km east of the center of Thessaloniki - the second largest city of Greece in terms of population, economic, historical and cultural significance. Anyone who wants to buy a property in Thessaloniki, but live away from the hustle and bustle of the metropolis, should pay attention to this cozy suburb.
Perea is located on the southeastern coast of Thermaikos Gulf, the largest bay in the Greek Aegean Sea. According to the 2011 census, 18,546 people lived in Perea at that time, including the residents of the nearby village of Livadakia, which forms a single community with the town. Its population has grown almost 6.5 times since 1991 and continues to grow. Respectively, the demand for apartments in Perea is also growing.
History says that during the Ottoman Empire, this settlement belonged to a Turkish bey. In 1923, after the Asia Minor catastrophe, 740 refugees arrived here. At that time the indigenous Orthodox Greek population, as part of the Greek-Turkish exchange, was forced to leave their ancient places of residence in Asia Minor and Eastern Thrace. The settlement, after a proposal by the Thracian refugees, was named Nea Kallipoli. This name refers to Kalipol ("Beautiful City") - a Greek city in the European part of Turkey, renamed Gelibol by the Turks.
Today, Perea, like other settlements of the Thermaikos community, is developing dynamically due to its proximity to Thessaloniki. The town has excellent transport accessibility: you can get here by car, taxi or city bus, while in summer small passenger boats run from Thessaloniki pier too. Therefore, more and more people are moving to Perea, and its infrastructure is developing accordingly. In recent years, several new squares have appeared here, and a pedestrian promenade has been equipped along the 7-kilometer coastline.
Why is it worth buying an apartment in the suburbs of Thessaloniki - Perea
If you love the Greek coasts, there are at least 6 reasons to buy property in the Perea region:
1. Favorable location. Perea is located at a distance of 8 km from Macedonia International Airport - just 10 minutes drive, 30 minutes drive to the center of Thessaloniki, 40 minutes to Kassandra (50 km) and 60 minutes to Sithonia (85 km) on the Halkidiki peninsula . In addition, 15 km from Perea there is a regional shopping area featuring Mediterranean Cosmos, IKEA, Leroy Merlin and other shopping centers. Also very close (10 km) there are international private schools where courses are conducted in English.
2. Year-round living. The city has all the necessary infrastructure, including supermarkets, pharmacies, small shops, taverns, private doctors and clinics, banks, schools and other vital facilities. Therefore, here you can comfortably live on your own or rent out your property both in the summer months and in winter, for several seasons or even years.
3. Combination of resort and city infrastructures. Here you will get the perfect combination of the comfort of city life and the joy of relaxation on a well-equipped promenade and a sandy beach of about 2 km, with sunbeds and umbrellas, as well as numerous bars, hotels and apartments of all categories scattered along the coast. They operate almost around the clock and create a light atmosphere of entertainment. The excellent beaches of Perea are marked with Blue Flags, and the most crowded of them - Kohili and Feros - have lifeguards. It is pleasant to take walks along the promenade, admiring the sea and the magnificent view (for example, from Perea to the beach of Agia Triada 3.5 km), or to feast on excellently cooked fresh fish in local taverns.
4. The most affordable real estate prices in the Western part of the Thessaloniki region. Here you can buy a property worth from 1000 euros per square meter. Although, as experts from Grekodom Development predict, prices may increase by 10%  next year. That is why now is the time to pay attention to this region.
5. Investment attractiveness of the area. Today, many properties in Thessaloniki and its suburbs are purchased by foreigners, especially from the countries of the Balkan Peninsula.
6. Rapid development of the area. Thessaloniki will soon have an Innovation and Technology Center, which will become a 4th generation science and technology park. Thess INTEC will feature industrial laboratories, computing facilities, a large-scale incubator and accelerator, a conference center and flexible offices, as well as several educational and entertainment facilities.
Real Estate offers
Flat 100 m2 in the suburbs of Thessaloniki
Price on request
Property code - 44478 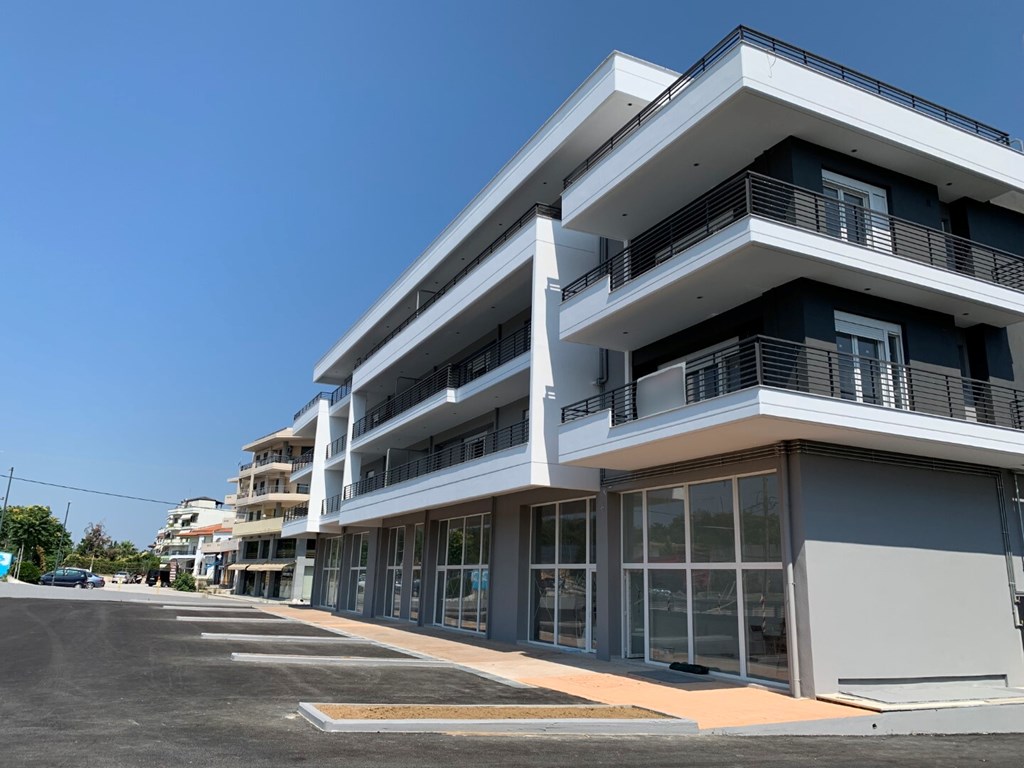 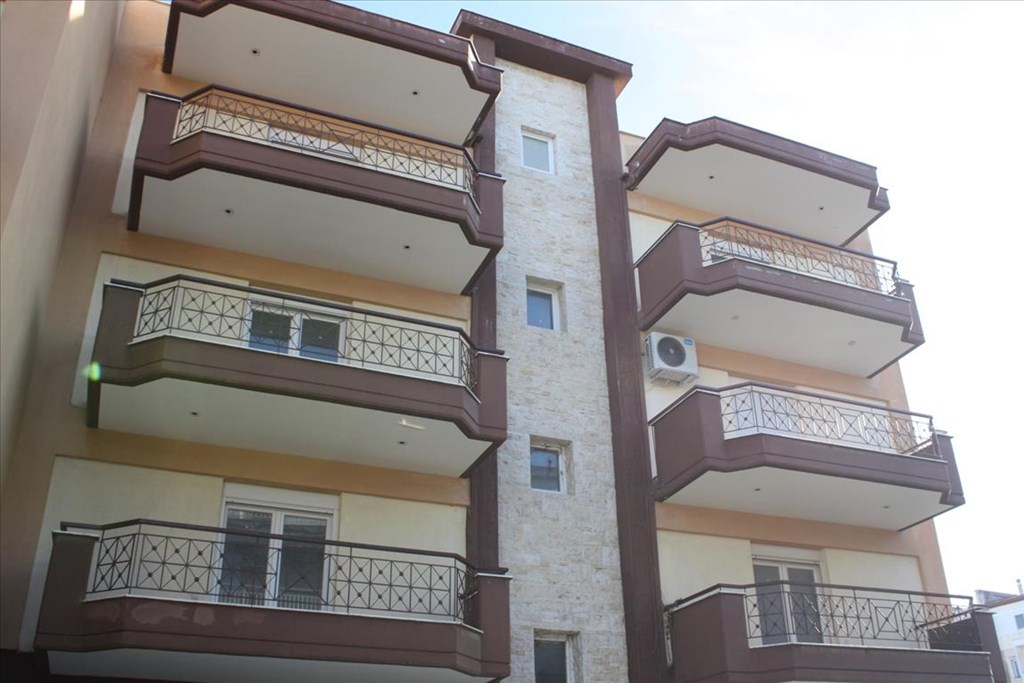 Click here to see all the real estate offers in the suburbs of Thessaloniki.