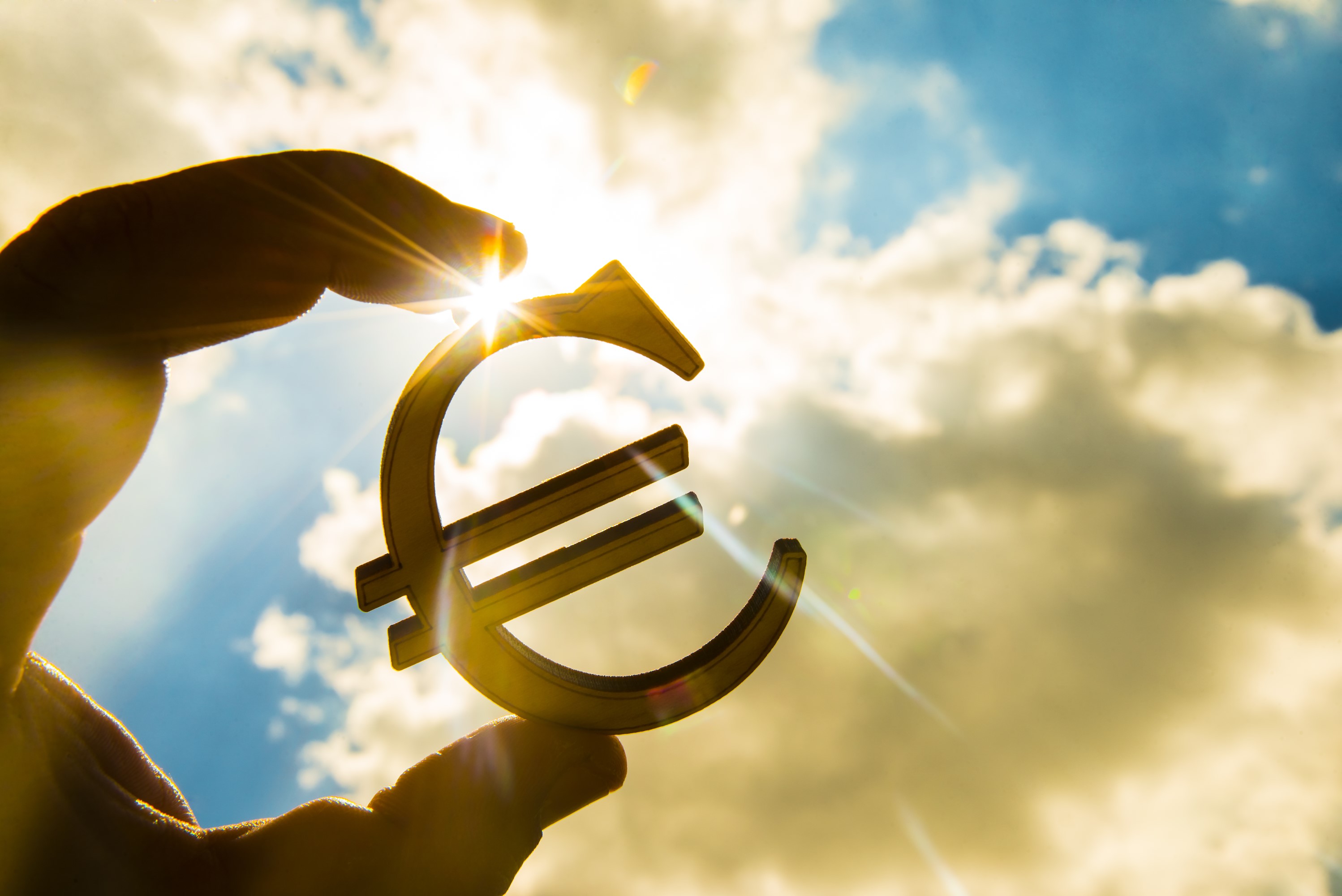 Property owners in Greece are waiting for an easing of the tax burden, which, according to the government, should have a positive effect on the country's economy. Also, for the same purposes, in 2020/21, tax incentives were introduced for foreigners, in particular for foreign investors, pensioners, self-employed, workers, as well as for Greeks returning to their homeland after the financial crisis. The Greek Prime Minister Kyriakos Mitsotakis has long spoken about the gradual reduction of the unified property tax (ENFIA) introduced in 2014, and in 2022 the country's leadership officially promises to reduce it by 13% on a permanent basis.
“This measure will be fair for the society and beneficial for the economy,” Kyriakos Mitsotakis said in a recent statement.
We remind you that according to the Greek law 4223/2013 of 2014, all property owners are required to pay a single property tax ENFIA to the Greek treasury every year. In order to support households, in connection to the pandemic too, the government decided to reduce the ENFIA tax burden by 13%.
Along with the promise ro reduce ENFIA, the prime minister shared plans to increase the minimum wage from May 2022 and mentioned the extension of the current electricity bill subsidy program.
The ENFIA tax cut was expected. In 2021, due to the global lockdown, hundreds of thousands of property owners in Greece received government benefits. The number of applications from those who, due to falling incomes, cannot afford to pay taxes on time and in full, turned out to be so high that the country's leadership began to actively revise tax rates.
It is worth looking at the history of the country's tax legislation, as it becomes clear that real estate taxes in Greece are constantly updated in order to regulate the tax burden of the owners and support the economy under any conditions. This makes buying a property in Greece a profitable way to invest in a market that can recover relatively quickly, in part thanks to the government’s competent approach to supporting citizens and tax residents.