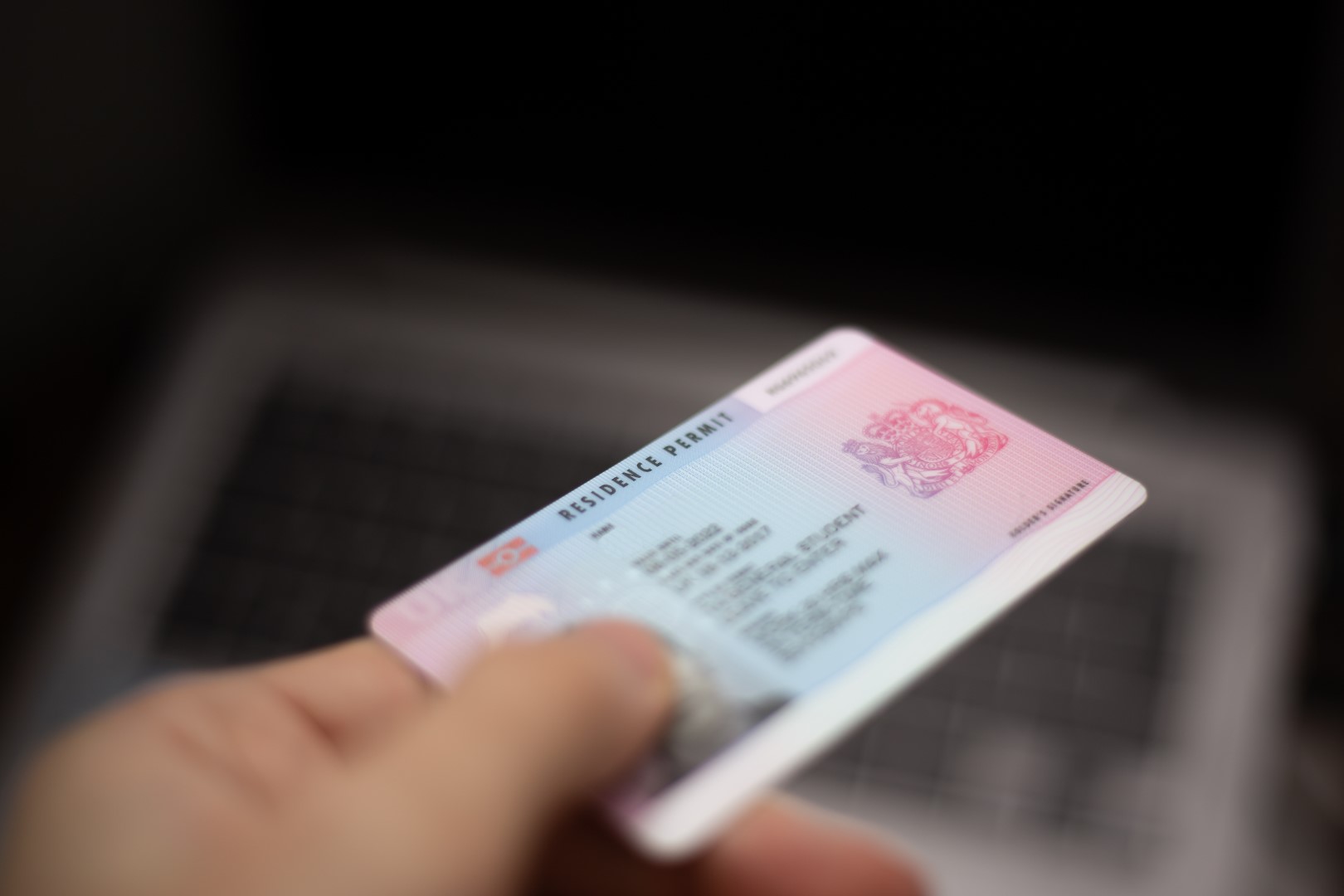 The Ministry of Migration of the Hellenic Republic announced that it was suspending the issuance of "golden visas", the special program under which investors from the Russian Federation could obtain a residence permit. For a while, the acceptance of new initial applications and consideration of applications that have already been received by the department are halted. Requests to extend the validity of existing visas are also rejected. Also, until a special order from the Greek government, Russians will not be able to obtain a residence permit as "business leaders".

The measures were taken simultaneously with other states in which similar programs were in place, in pursuance of the sanctions imposed by the European Union on Russia after the start of a military operation in Ukraine. Russian citizens with average incomes considered the Greek option the most convenient because of the low investment threshold and the ability to provide a "golden visa" for all family members.

And yet, Russians still have one chance to get a residence permit in Greece. The country continues to issue residence permits to Russian citizens who fall under the category of persons with financial independence.

When buying a property worth up to 250,000 euros, the homeowner and his family enter Greece on a type D visa*, confirm the presence of a permanent income of 2,000 euros per month (the amount increases by 20% for a spouse and 15% for each child) and receive a residence permit for a period of 2 years, after which the document can be extended for 2 years.

Upon issuing such a permit, the holder will receive the following benefits:

Financially independent Russians with a Greek residence permit will also enjoy the benefits that any residence permit in Europe provides for Russian citizens. They will have the opportunity to visit the countries of the Schengen Agreement without visas and stay on their territory for up to three months during an arbitrary six-month period.