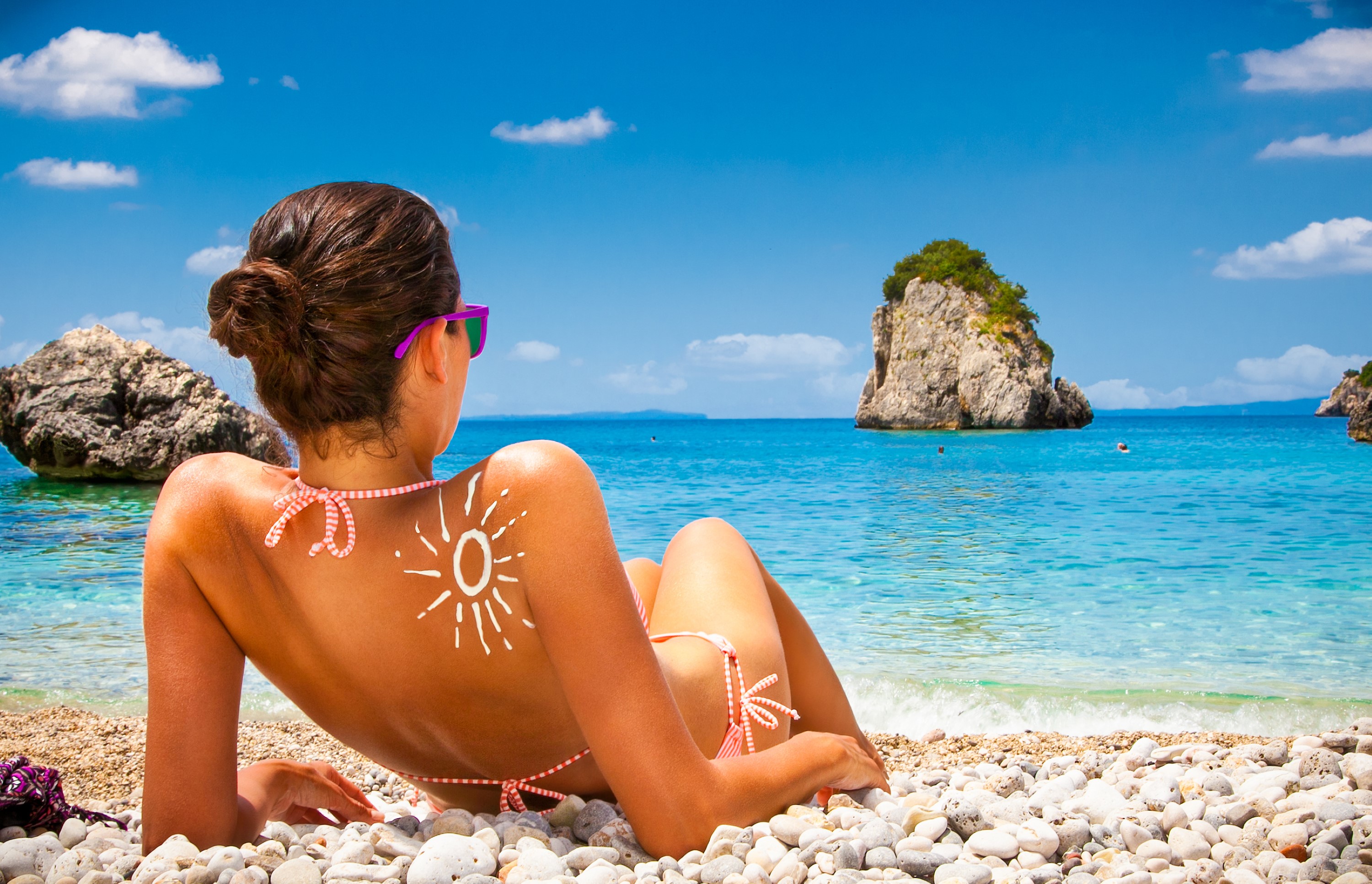 Sunsets and sunrises at the edge of the sea, solitary meditative communication with the pristine Greek nature, a minimum of communication with urban civilization - it would seem, what could be better than this? But world tourism practice shows that the vast majority of modern tourists do not appreciate this at all, but instead appreciate the impeccable organization of resort beach places.

The ideal cleanliness of sand, pebbles and water, walking distance to beach infrastructure, sports and entertainment attractions, children's animation, guaranteed safety, lack of intrusive invasion of personal space - this is what tourists who prefer not wild, but "blue" ones pay attention to first of all beaches, in other words, beaches marked with the Blue Flag. This universal quality mark for the whole world is a confirmation of the hotel's impeccable beach reputation.

And here is the good news: Greece has ranked second in the world in terms of the number of beaches with the Blue Flag certification mark. This was announced on the morning of May 23 by the Greek branch of the Foundation for Environmental Education (FEE), updating the statistics: now 581 Greek beaches have received the Blue Flag mark, and this despite the fact that the 2022 season is just beginning!

Where are the Blue Beaches of Greece located?

The map of the Greek "Blue Beaches" shows that the largest number of holiday destinations that meet the highest environmental and safety requirements are located on the northern peninsula of Halkidiki. It is here that there are more titled beaches that attract tourists with snow-white sand and the turquoise of the Aegean Sea - there are 96 of them in total. Slightly fewer "Blue Flags" are located in Attica, Crete and Rhodes.

“We are blessed as a tourist country,” Deputy Minister of Tourism Sofia Zaharaki congratulated everyone involved in the tourism sector.

At the same time, Sofia Zaharaki added that another 140 million euros will come from the budget from the Recovery Fund for the construction of new piers that make the beaches more accessible.

Pleased with the official and forecasts for the opening season. “This year, the number of travelers and vacationers will exceed the wildest expectations,” the Deputy Minister said.

What does it take to get a Blue Flag?

The Blue Flag is awarded to beaches that meet and maintain a set of strict environmental criteria, as well as meeting increased safety and accessibility requirements.

The award was established in France in 1985. French beaches were the first to receive it, introducing innovative wastewater treatment systems to improve the quality of bathing water. Subsequently, the Fund introduced the concept of the "Blue Flag" as a general scheme for the promotion and development of the environment.

All locations of 2022 can be viewed on the map: www.blueflag.global