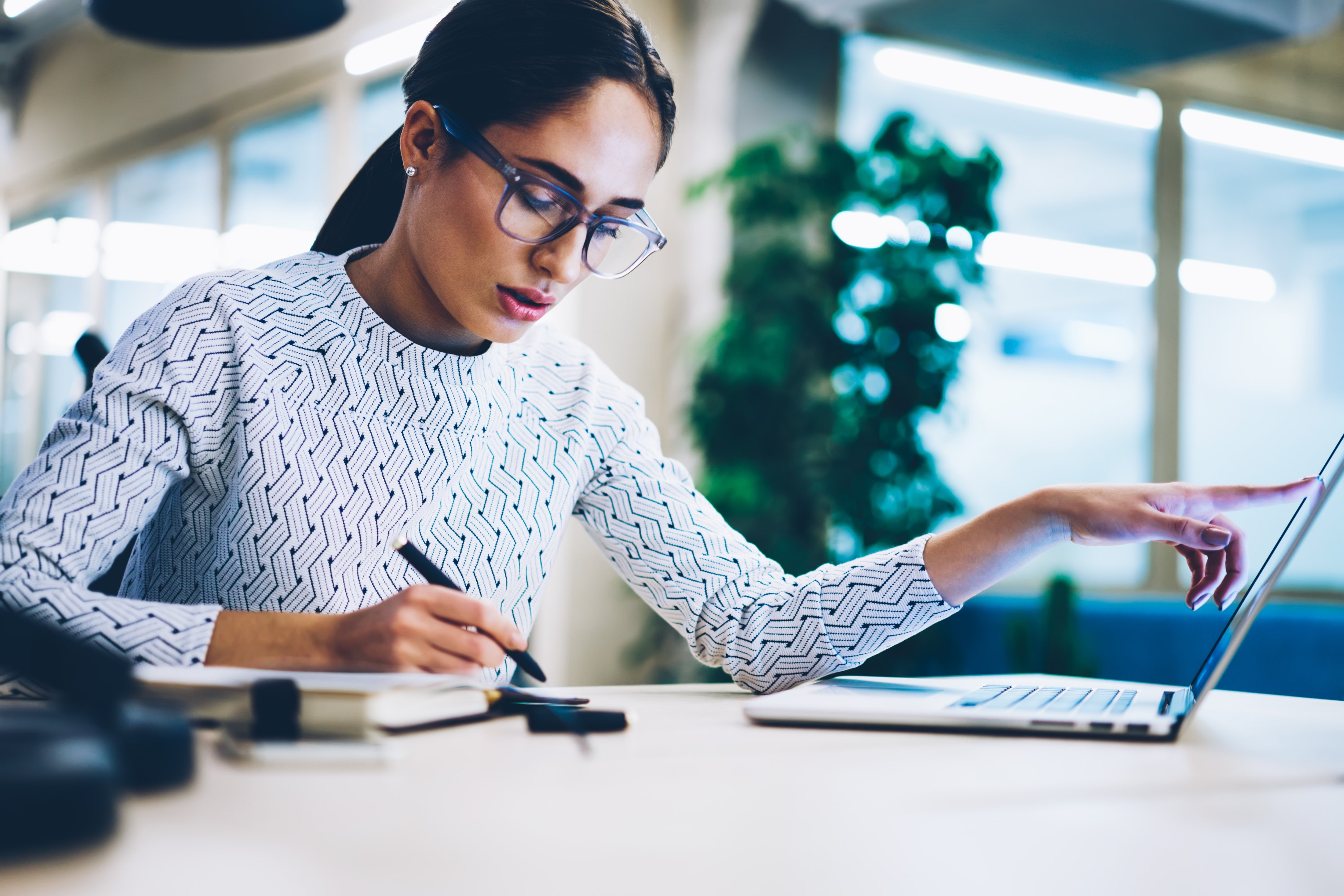 Higher education in Greece for foreigners is completely free, you only need to pay for the first year of language learning - from 700 euros - and for accommodation. Even this relatively small investment in education pays off with free meals in the student canteen and special benefits: travel, visits to cultural events, museums. At the same time, accessibility and state support for studies are weighty, but far from the only arguments in favor of entering a Greek university.
Features of the education system in Greece
Greece has public and private higher education institutions. All of them are under the jurisdiction of the Ministry of Education and Religious Affairs. But even though the country in 2012 recognized the equality of diplomas from state (giving free education) and private (fee-paying) universities, it is more difficult for graduates of non-state colleges and universities to get a job. The only significant advantage of studying at a private university in Greece for foreigners is English-language education. In state educational institutions, most courses are taught in Greek, with the exception of some master's programs.
The levels of higher education in Greece correspond to the European system:
The structure of Greek education meets world standards, but the approach itself in detail is a little different from that in other countries of the European Union. It was Ancient Greece that at one time became the cradle of scientific and philosophical thought, and in the 21st century, a number of student traditions have been preserved in a country with a long history. The same general accessibility of education, which is manifested not only in its being free of charge. Any one can come to a lecture at a university, for this it is not necessary to be enrolled in a course, and therefore often in the classroom, along with students, there are interested people of all ages who just want to listen to the lecturer.
Knowledge in Greek universities is evaluated on a ten-point scale. In order for the work to be credited, the student needs to get at least 5 points for it, while the marks can be fractional and 8.5 is already an “excellent” result. Current works, mostly independent, equal to admissions to exams held every semester. There are two semesters per year: autumn-winter - from September to December, and spring - from February to June. The university decides in what format to examine students at its discretion. For successfully passed exams, students accumulate student loans - all within the rules of the Bologna system. 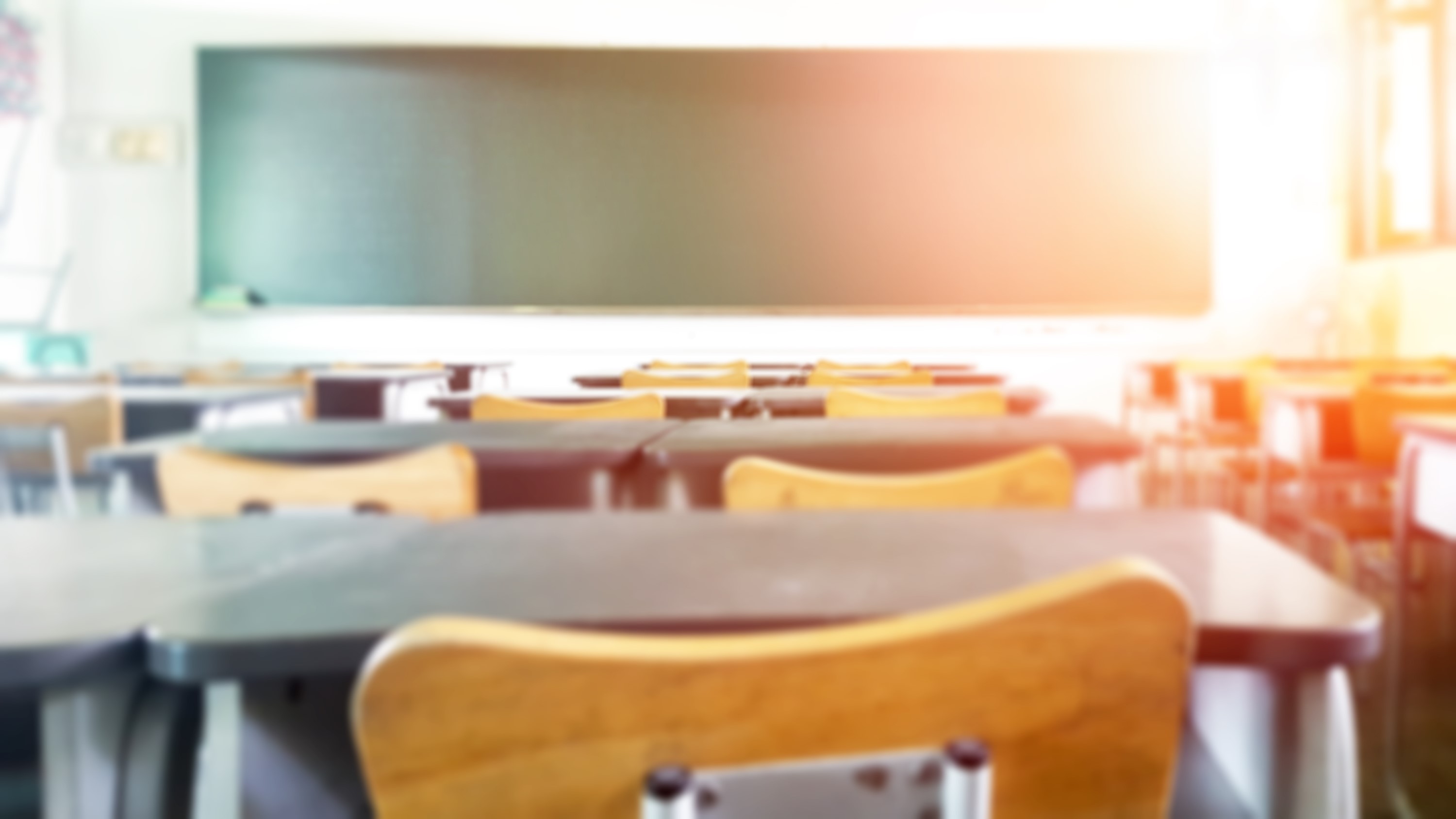 5 arguments in favor of getting a higher education in Greece