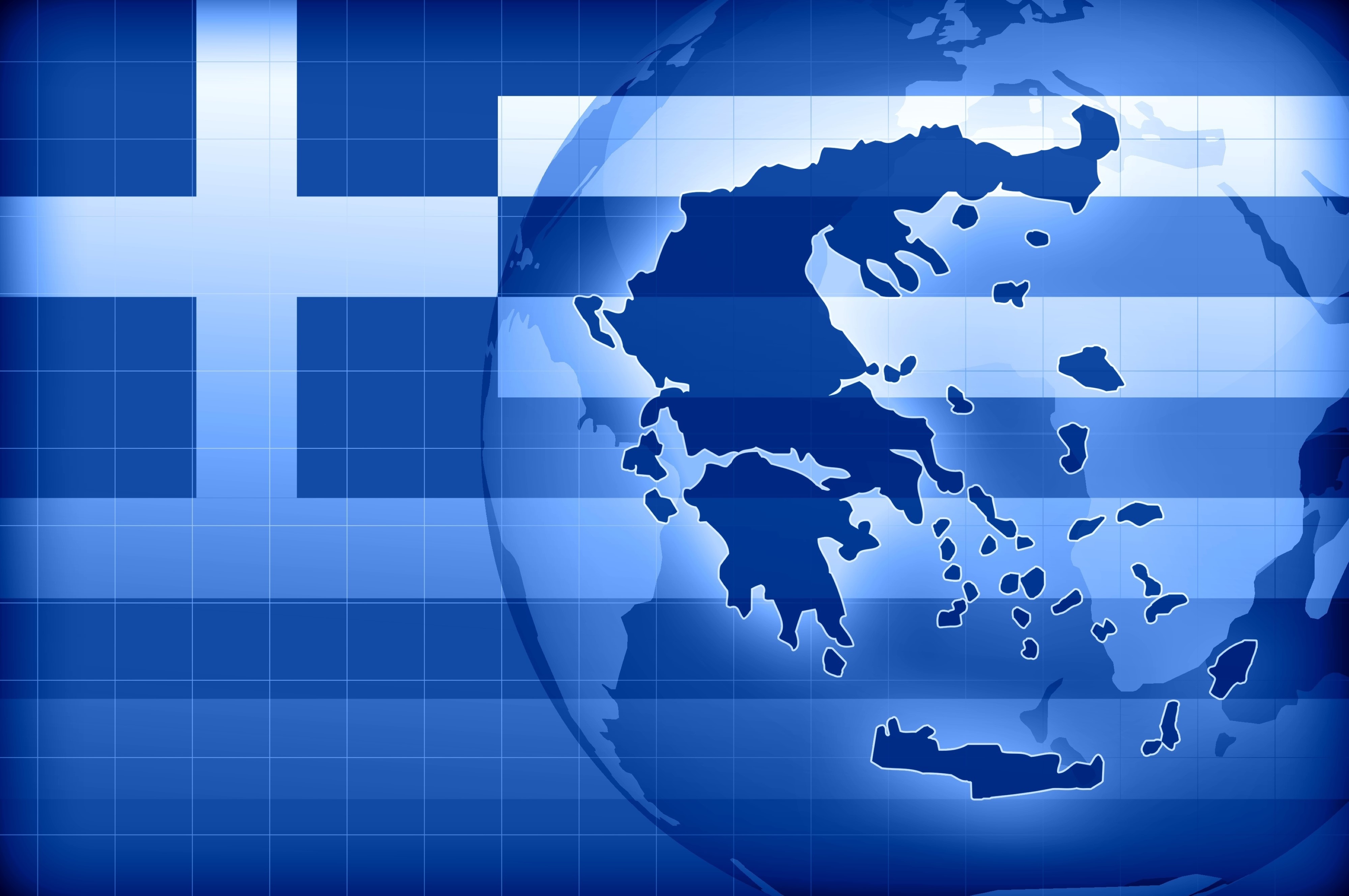 Foreign direct investment in Greek real estate in 2022 caught up with the figures of 2019 in terms of volume, and this is not the only indicator of growth of the country's economy. Thus, already in the first quarter of 2022, UBS, a Swiss financial holding, announced a change in the predicted GDP indicators of Hellas announced a change in the predicted GDP indicators of Hellas towards growth. At the same time, the Ministry of Finance of the country reported that the budget deficit turned out to be significantly lower than that laid down when the main financial document of the country was adopted.
At the beginning of 2022, UBS presented forecasts for Greek GDP growth at 4%. But in the first half of the year already, the holding revised its forecast against the background of the rapid recovery of the tourism sector in Hellas - now experts expect growth up to 5.7%. It is the tourism sector that is one of the key sources of revenue for the country's budget. Due to the fact that even more tourists visited the country in the summer of 2022 than in the pre-pandemic 2019, Greece will be able to accelerate the pace of economic growth. According to analysts, during this tourist season the country will be able to earn more than 20 billion euros in the hospitality sector, while in 2019 over the same period, the treasury replenished only by 18 billion euros.
Demand for tourism and real estate in Greece are not the only reasons why the country's economic growth has accelerated. Thus, the first thing that clearly speaks of higher than expected GDP growth rates is its jump by 7% on an annualized basis already at the end of the first quarter. Also in the second quarter, the Ministry of Finance noted the stabilization of tax revenues. In 2022, for the first two quarters of the year, taxes were paid by 31% more than for the same period in 2021. In the same quarter, tourism revenue growth, compared to 2021, was 330% year-on-year.
Both internal and external investments in Greece are growing, the market is stabilizing, banks have more confidence in business and therefore restore credit. Of course, credit recovery is not happening without the help of financial injections from the EU Recovery and Sustainability Fund. Nevertheless, changes in tax legislation, and a number of other factors, could not but affect the transition from stagnation to growth.
In any case, the target budget deficit of $5.8 billion is much higher than the actual one of $1.16 billion. In simple words, in 7 months the country earned more and spent less than planned, which clearly benefits its economic stability and opens up prospects for further growth.