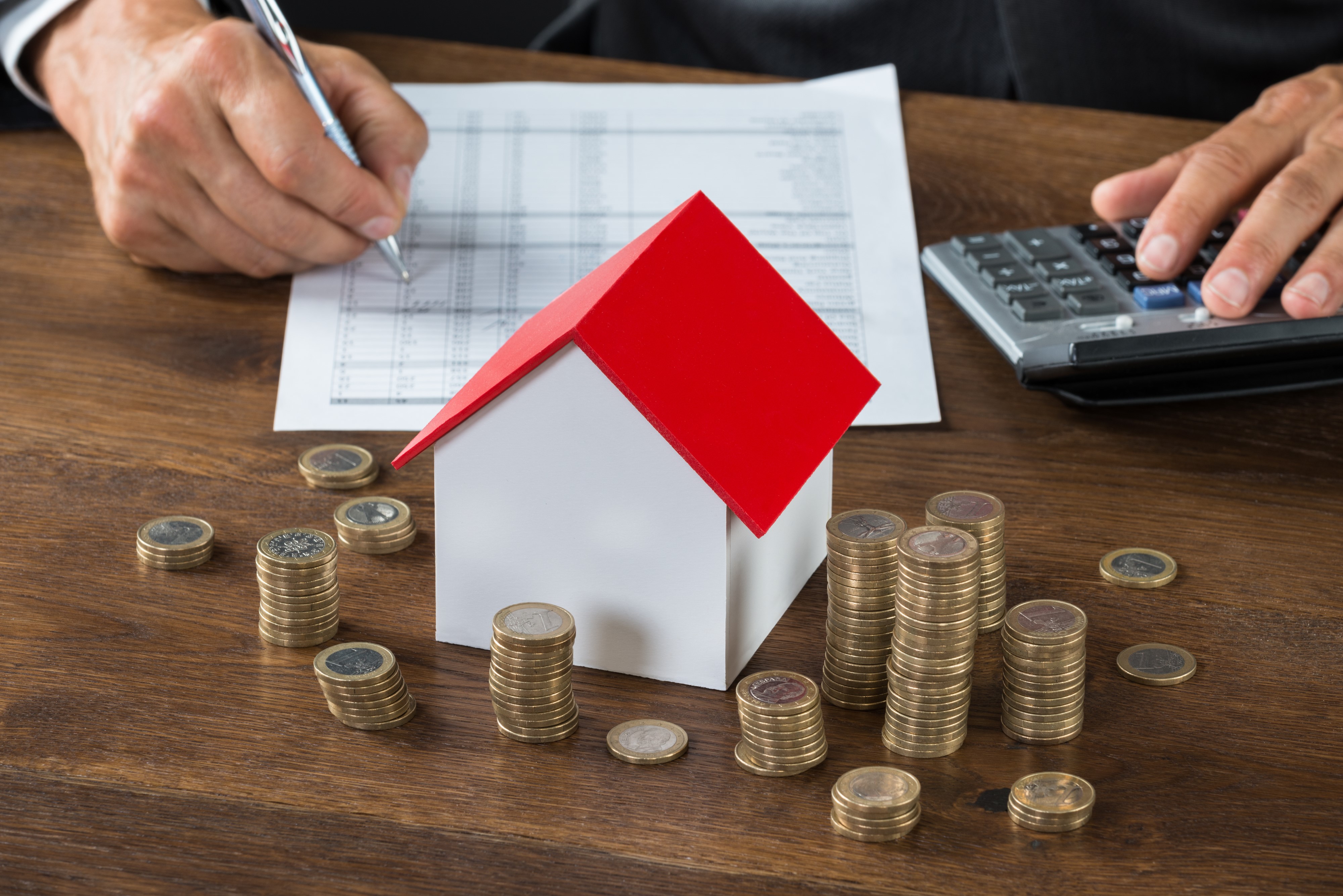 Greek economy, despite the recent pandemic, has noticeably stabilized in recent years. The government of the country managed to bring the country out of the crisis through a competent domestic policy, the development of the tourism sector, as well as the regulation of property taxes in Greece. So, back in 2019, by decision of the leadership of the republic, the collection of VAT for new real estate with a building permit issued after January 1, 2006  was suspended until 2023. The other day, in his speech at the Thessaloniki International Exhibition, Kyriakos Mitsotakis announced the extension of tax relief for another year - until the end of 2024.
What is the reason and what gives investors a tax break for new buildings
In 2019, when the suspension of VAT collection on new buildings was first announced, the Prime Minister of the country spoke about the importance of the step for the development of the construction activity and real estate sales to both citizens and foreigners. In 2019, the Greek real estate market showed an increase of 7.7%. Largely due to the tax break, growth continued, although not without fluctuations against the backdrop of the global economic situation during the years of the pandemic and against the background of the events of 2022.
Investors benefit hugely since they save on the cost of registering real estate in Greece. So, the buyer, regardless of the country of tax residence, when buying real estate in the Hellenic Republic is obliged to pay a tax of 3.09% - for square meters, the permission for the construction of which was issued before January 1, 2006 (or any property of the secondary market); or 24% (VAT) if the building permit was issued after January 1, 2006. As part of the temporary relief of the 24% VAT, you will not have to pay it until the end of 2024, which will significantly reduce the tax burden for buyers of real estate. Thus, buying any property, the buyer  has to pay only a tax of 3.09%.
It turns out that after the adoption of the law and its extension for a year from the originally planned period, buying a new property in Greece has become cheaper. This is not the only tax benefit, the country is actively developing in terms of investment prospects, and therefore the government is constantly thinking of new ways to attract money to the construction and tourism sectors of the domestic economy. For 2022, there are several programs that allow buyers of housing and commercial square meters in Greece to obtain a residence permit and a number of other benefits.