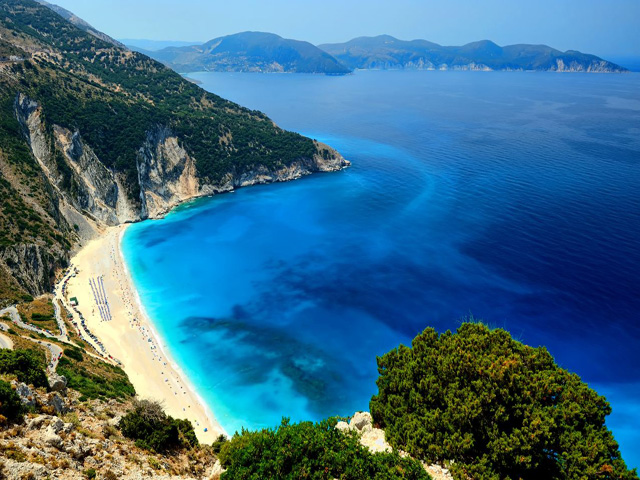 The period from January to  May of 2014 was marked by a growth of arrivals of foreign tourists to Greece up to 20.4% compared to the same period of 2013. Talking with numbers, this means  500,000 arrivals in the country's main airports. It should be noted steady growth coming to Athens, where in May grown by 30.4%, the total increase over the summer is estimated at 750,000 tourists.

According to the Union tourism organizations of Greece the image of Athens and the main resort areas of the country in the international tourism market is growing stronger. In particular, constantly the flow of tourists from the UK, Russia, Germany and America is increasing.