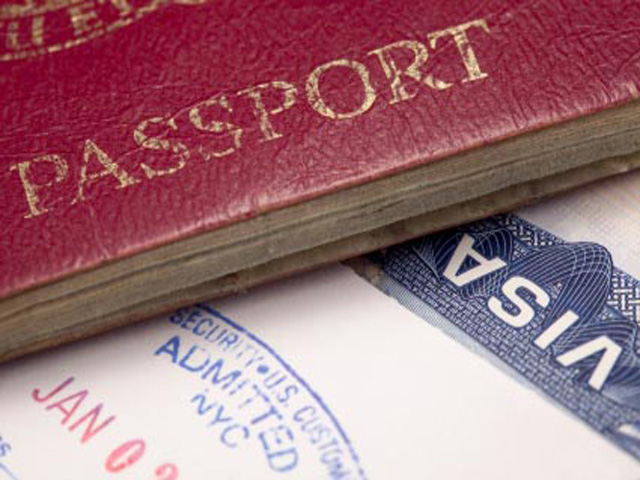 Greece has an important place among American holidaymakers’ preferences, travel professionals of the United States assured Greek Tourism Minister Olga Kefalogianni, who is currently on an official visit in New York City.

Mrs. Kefalogianni is visiting the United States, accompanied by Greek National Tourism Organization Secretary General Panos Livadas, to promote Greece and increase the flow of American tourists to the country.

During meetings with American tourism professionals, the Greek side received positive messages for the 2014 tourism season in Greece.

The analysis of the data shows that the U.S. tourist spending per person per year is on the up.

Mrs. Kefalogianni informed the American tourism professionals that Greece is a safe destination with many comparative advantages. She also underlined that Greece is developing thematic forms of tourism such as medical, religious, conference and senior tourism.

In addition, the American side was informed on Greece’s targeted tourism development program that includes online promotion and modern marketing methods that give U.S. travelers access to a wide range of information about the destination.