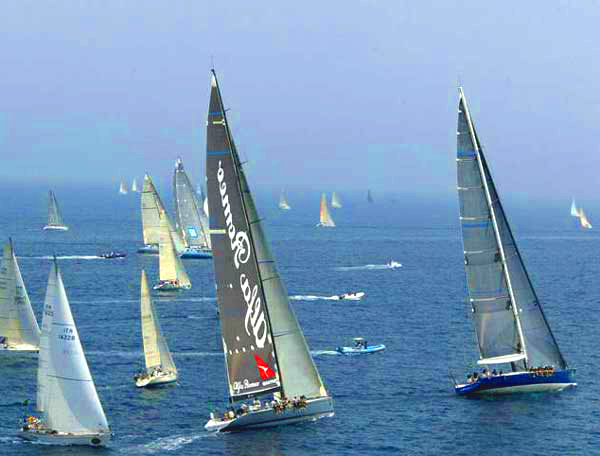 On Sunday, 27th of July starts the "Cup of the North Aegean Sea". 25 sailing yachts, crewed maximum of 8 people are going to compete for the award. Yachts will be moored in the marina of the hotel complex ''Porto Carras Grand Resort'' in Sithonia, Chalkidiki, which was awarded with the highest award ''Blue Flag'' for its cleanliness and safety. Schedule of races that will be held from July 27 to August 2, will include a great route to the northern part of the Aegean Sea and the Gulf of Toroneos.

First Cup competition was held in 1978, when hotel complex took the first  National Cup sailing yachts Open Sea- then innkeeper - Giannis Karras participated in it himself.

Harbor hotel complex Porto Carras Grand Resort is considered one of the largest and most beautiful in Northern Greece. On the vast territory of the complex there are restaurants, a golf course, a base for equestrian sports and diving, water entertainment center, tennis courts and much more that will allow participants and spectators of the competition to enjoy their free time.