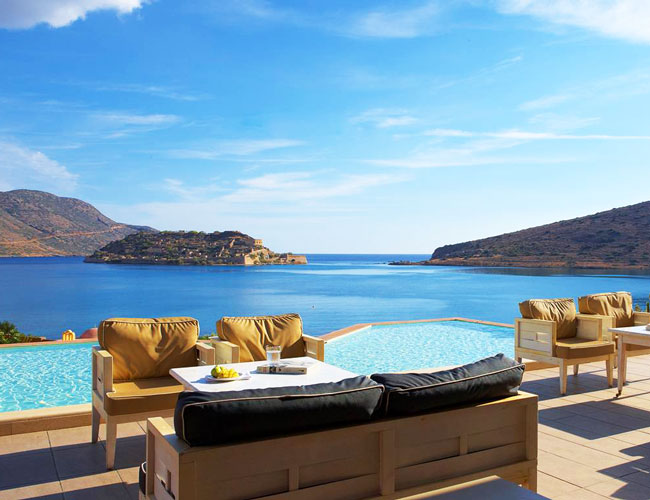 For the first time in Athens were awarded the winners of the International Tourism Organization ''World Travel Awards'', which has focused attention on the world tourism industry.
In the category "Leading All Suite Hotel" 1st place took the hotel complex «Domes of Elounda», which is located in Crete, winning an award from the organization of World Travel Awards, which is widely known as a tourist "Oscar".
This year, at the European Gala Concert Hall of the capital, the organization celebrated its 21 th anniversary. At the events devoted to the Awards, President of World Travel Awards, Graham Cooke said "Europe is in a state of rapid recovery after several years of heavy and the companies that have received awards, play a major role in this process. The award makes them the main "players" in the tourism sector and gives them the right to be leaders in the coming years. "
This year, "Ledra Hotels and villas", which belongs to the hotel and which has received an international award, is launching a new unit, whose investments reach 10 million euro.