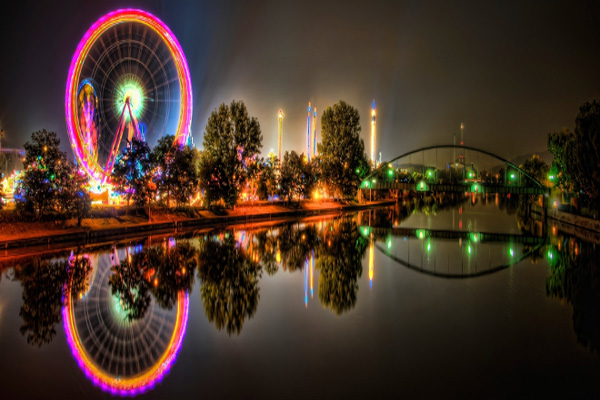 TripAdvisor has published its annual lists of the world’s best aquariums and water parks. Owing to its two impressive aquariums, Crete features prominently in the report.

Based on visitor feedback, Crete’s Aquaworld has ranked 6th on the list of the “25 Best Aquariums in the World.” The aquarium in Heraklion has ranked 14th.

As for the “25 Best Water Parks” list, the water park in Faliraki on Rhodes has ranked 18th globally, 4th in Europe. Splash Fun in Tsilivi on the island of Zakynthos has ranked 13th in Europe, while Star Beach Hotel in Crete ranks 17th, Aqualand in Corfu 20th and Acqua Plus in Crete 23rd.

No Greek sites made TripAdvisor’s list of the “25 Best Landmarks” in the world, which features Machu Picchu in Peru in the first place. However, TripAdvisor has released a special list with the nine best Greek landmarks. These include the Acropolis, the Meteora monasteries, the Parthenon, the Delphic ruins, the theater at Epidaurus, the Hermes sculpture of Praxiteles, ancient Messini, the Monastery of Panagia Hozoviotissa on the island of Amorgos and the Temple of Hephaestus in Athens.