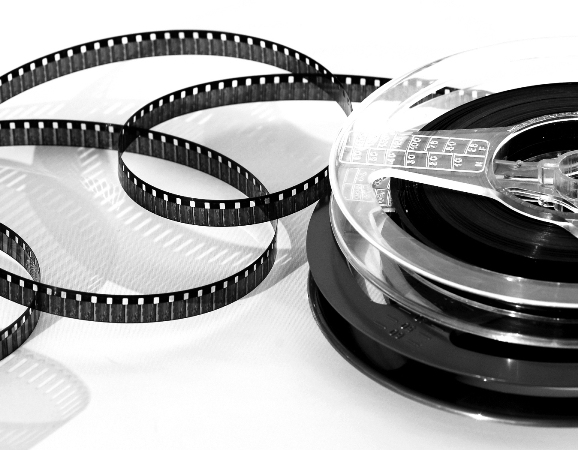 Panorama of documentary films created over the past five years, will take place from 28 January to 7 February 2015 in four cities of the Peloponnese - Kalamata, Tripoli, Sparta, metropolis and Amaliada. The official opening of the International Documentary Film Festival - 2015 will be held in Kalamata January 28, 2015

During the festival there will demonstrated 77 documentaries from Greece and other 14 countries of the world. The festival program includes 20 Greek and foreign documentaries on archaeological, environmental and scientific subject as the educational part, 7 workshops with the participation of Greek and foreign film directors, an exhibition of comics, a master-class presented by director Manos Papadakis et al.

Official guests of Peloponnesian Documentary Film Festival will be the film directors Simone Bitton (France), Christian Rathner and Lukas Maurer (Austria), the director of film "The act of murder» Joshua Oppenheimer will participate via Skype.

The festival is non-competitive in nature and is an important cultural event for the whole region.