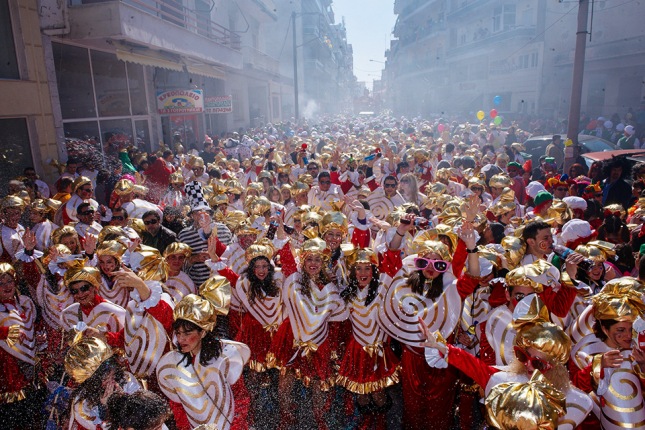 This year Carnival in Xanthi celebrates its 50th anniversary and promises to locals and visitors of this picturesque town located in northern Greece, entertainment and fun from 6 to 23 February 2015.