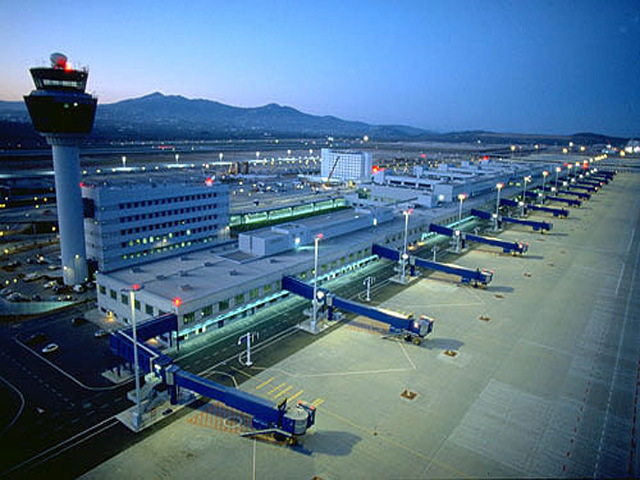 As shown by the data of the ACI Europe -Airports Council International, in January 2015 El. Venizelos was in first place for the category of European airports which receive from 10-25 million. Passengers, with an increase of 28.1% of passenger traffic during January. Corresponding performance recorded and London Stansted Airport, followed by an increase of 17.2%.