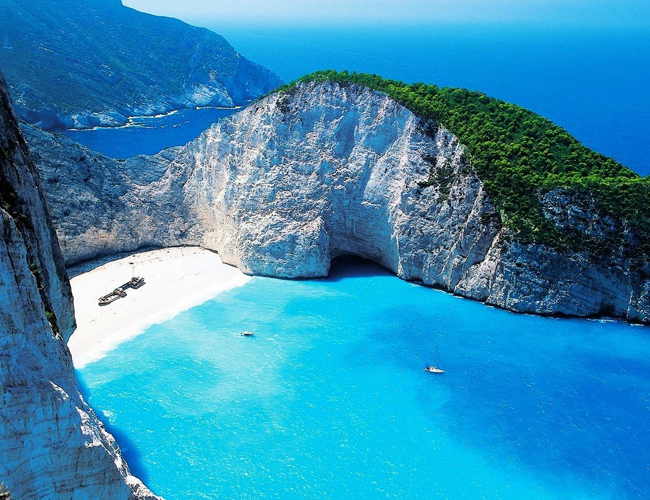 Greece held the third position among the fifty countries in the number of beaches and piers, marked by "Blue Flag" for cleanliness.

"Blue Flag" is an international symbol of quality, established in 1987. To obtain the “Blue Flag” the beach or the pier must met 32 criteria, including water quality and coastal zone, protection of natural resources coast, set –up and security.

At a press conference in Katerini, devoted to awarding the "Blue Flag" to the city beach, the Greek Society for the Protection of Nature announced that this year 395 Greek beaches and 9 marinas were awarded in this nomination.

It should be noted, that in Greece there are more beaches worthy for receiving this award. However, the Greek Society for the Protection of Nature carries out inspections only on those who have filed the appropriate application.

The largest number of "Blue Flag" in Greece were taken by Crete, Chalkidiki, Rhodes.