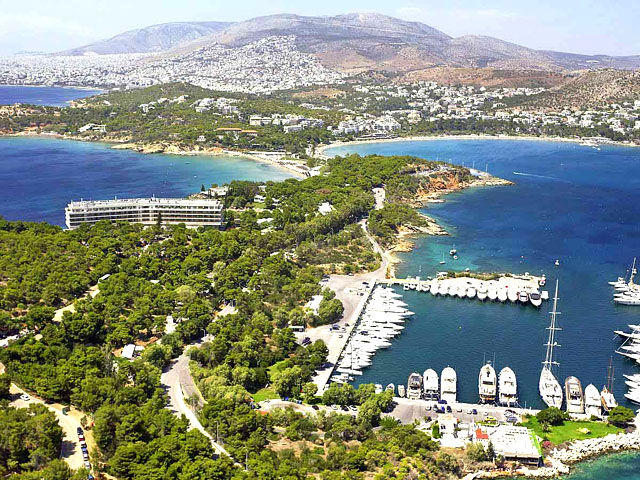 The project management of the Astir Palace is in progress. The luxury hotel is located in one of the most prestigious areas of Athens- Vouliagmeni Kavouri. In order to conclude a contract for the purchase of the Astir Palace for the price of 400 million Euro. The Arab-Turkish consortium of the Jermys Street, will give the answer in the mid-July. We remind you that the problem with the sale of Astir Palace arose when the court decided that the development plan for the area (both plans Jermys Street) violates the Greek laws and the construction of the large number of residential buildings will damage the natural, cultural and urban environment in the area.

The National Bank of Greece and the owners of the hotel complex look positively on the final outcome of the case, stating that the price of real estate is unwavering and emphasize that any reduction would alter the conductions of the competition, and even its validity. The Arab-Turkish consortium after the decision of the greek Court left his original plan to built a residential complex and is trying to ''rescue'' plan to built 14 villas, stating that it is their support for the performance of the business plan. The program of the Greece for the sale of state property still has not achieved good results.

The New Prime Minister Alexis Tsipras vowed not to stop initiated legally privatization procedure, although earlier planned to stop this process. In case of a stalemate with the Jermyn Street, the owners of the hotel complex will invite all the candidates who passed the second stage of the competition ‘’selling Astir Palace’’ and ask them to answer the question whether they are interested in the acquisition of the complex amounting 400 million euro. That is unlikely as even in the best case, the difference between Jermys Street was more than 150 million euro, while the offer of the competitors ranged between 190-220 million euros.