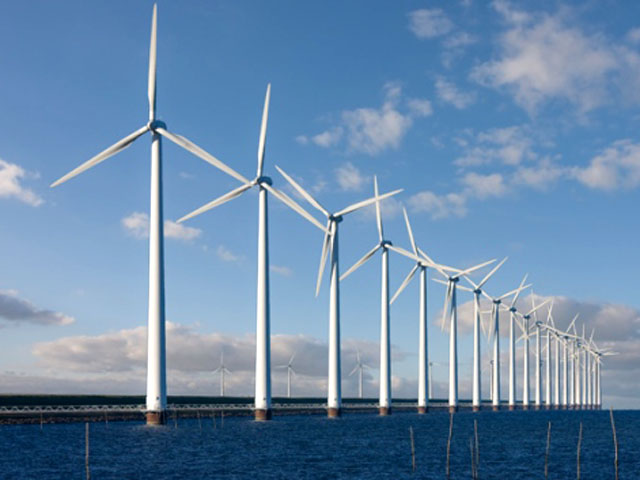 On the Greek island of Tilos in the Aegean sea, will soon be installed the hybrid power supply system, which will allow the residents to use an independent source of electricity. Thus, Tilos is the first energy-independent island in the Mediterranean.

The latest device for the production and distribution of electricity using only renewable energy sources solar panels and a small wind turbine combined with a special battery. Until recently Tilos was electrically supplied from Kos island, by a underwater cable, but because of the constant interruptions of power supply the authorities had to find an alternative.

The energy which is generated by the system will be stored in batteries, so it can be used even on cloudy days or days with no wind. This innovation has been developed at the University of Piraeus, with the support of Greece, Germany, France, Britain, Sweden, Italy and Spain, ''explains Mr Anthimos Chatzivasileiou'' who is responsible for the promotion and information of local communities.

According to the schedule, the installation of the photovoltaic park will be completed in mid-October and the hybrid station will be fully operational in the next two years.