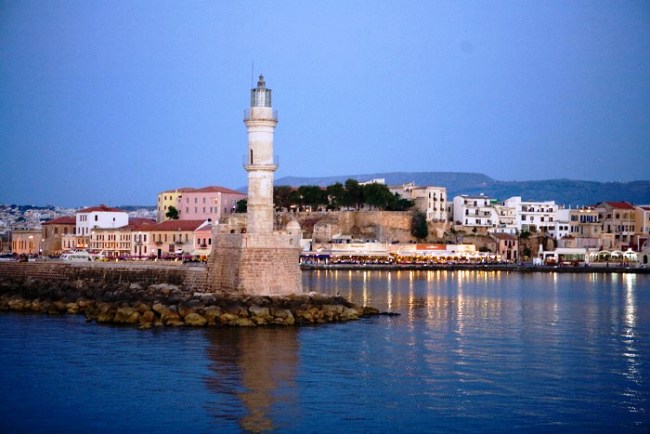 With planes, ships and cars fleeing large urban centres the excursionists in August. On Friday launched the first wave of escapism, there is increased traffic on the national road  networks, while the ports of Piraeus and Rafina were inundacted by the travelers whose chose island destinations for their holidays. In a survey conducted by Trivago database and related to the searches made by Greeks for holidays, the top destinations for August. Which areas were chosed to spend a few days of rest.

First on the list are Chania that emerges in August favorite destination.

Follow Skopelos and then another island of Sporades, Skiathos. The fourth and the seventh place occupy two areas in Naxos which this year won a large part of Greece and foreign tourists.