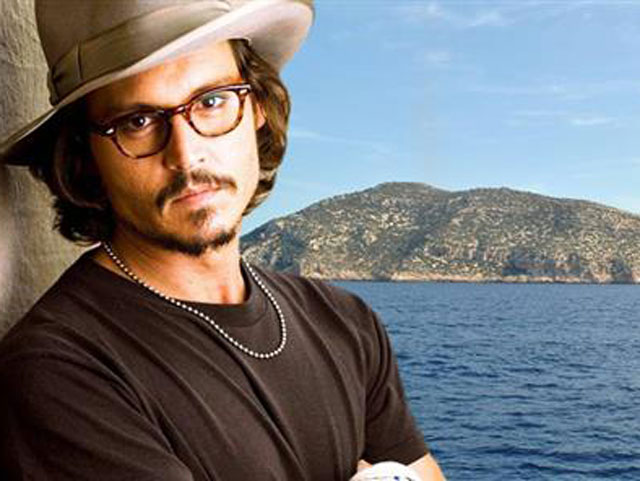 An increased demand for Greek Islands among the famous American Actors. Following the Holywood couple Jolie and Brand Pitt, who purchased a Greek island at the beginning of the summer, hastened to become the owner of a private island and the idol of millions of viewers, Johnie Depp. As reported by Athens News Agency, the famous Macedonian actor bought the uninhabited island Strogilo, which in Greek means ''all'', for 4.2 milion euros. With an area of just 0.2sq.kms and is located in the southeastern part of the Aegean Sea near the island of Alonissos. Depp is currently in Australia on the set of the next part of ''Pirates of the Caribbean''. He plans to visit his island in July.