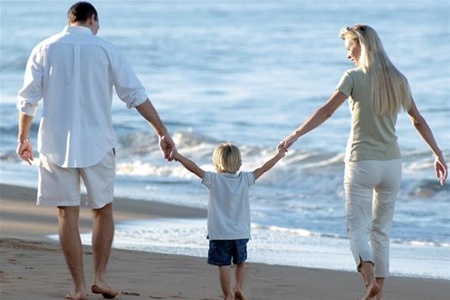 In particular, according to the international arrivals at major airports in the country in the period from January to July, 2015, continues positive course on most Greek tourist destinations with an overall increase in the number of arrivals at 6.5% compared with the same period in the year 2014.