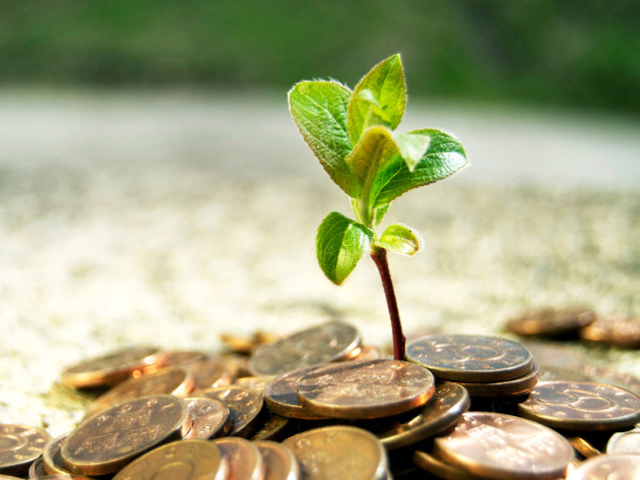 Investment of more than 1.5 billion. euro in Greek tourist complexes and villages, are currently at the stage of expectation, in anticipation of the upcoming elections in September 20 and the formation of a new scheme the Government.

Konstantakopoulos, Olayan, Dolphin Capital Investors, Petros Iliopoulos, KLC III Hellas, Taurus Libra Investment Group Logothetis group Papatheoharis group-these are just some of the names of the investors who got their "tag" in the Hall the expectations of wanting to get the required approval of the Ministry of tourism. We are talking about "mnogozvezdočnyh" projects following their implementation-taking into account the fact that many of them for many years struggling with labyrinths bureaucratic realities-have to attract tourism to the highest level.

Based on the data provided by the Ministry of tourism, the agreements reached in recent months, was completed the process on building permits for two tourist sites on the island of KEA (Vroskopos) and Laconia (Hrisovitsa-Plane) of Dolphin and Greek businessman p. Iliopoulos from Canada; left the joint ministerial decision on the three tourist attractions on the island of Corfu company on the island of Hellas, KLC Milos (Ammudaraki) company Taurus Investment Holdings, on the island of IOS (Hersonissos Diakofto-Kumpara).

As regards tourist villages were completed, the procedure for the establishment of the area with a developed tourist infrastructure in the area of Messenia at Costa Navarino with a budget of 250 million euros, and also is expected to provide a package of documents for the establishment of a tourist complex in the town of Pylos. In the processing stage is another similar project in the area of Fthiotida.