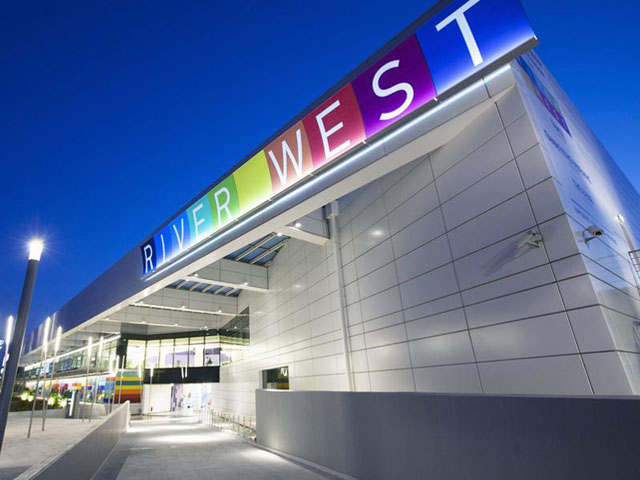 New shopping centre holding "Biochalko" opens its doors this time at Corinth. After the River West on the Western outskirts of Athens, holding launches new project-Mare Shopping Center West at Corinth, the total area of 72000 square meters. In the "West" Mare will be located supermarket "Sklavenitis, shops of clothing, accessories, cosmetics, and cafè, overlooking the sea. All of these stores will open in the first phase of the shopping centre. In the following months, the number of stores will grow. The real estate development sector «Biochalko» specializes in the use of the former industrial and commercial real estate and building companies. In addition to the buildings in which there are two shopping centers, Holding has an extensive real estate portfolio, to such an extent as IKEA store which is located Kifisso Avenue. All of these objects, mostly former production unit of the holding company and the offices of the company, which stopped working, or because the unsealing of new urban industrial zones areas, either for reasons of reducing production efficiency. At the moment, the main subsidiary of the holding company in the real estate sector is Noval A.E."Biochalko" owns 100% of the share capital.