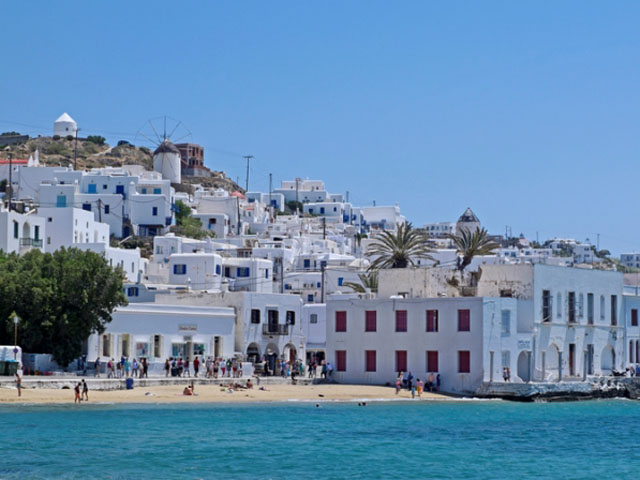 According to the statistics at the beginning of the year 2014 Russian buyers held the 3rd place by quantity of sales in Spain, they had concluded 840 deals and ensured the 8.8% of all transactions foreign buyers. Now the Russians are on the 7-th place, as demand for property in Spain with their parties fell to 40%, according to the Chairman of the Board of Directors of Kalinka Group Ekaterina Rumyantseva.

At the moment the Russians prefer more democratic Greece. Greece's popularity is constantly growing and the number of sales increases. According to the Central Bank, the amount of money aimed at buying real estate abroad by Russians, in the second quarter of 2015 year amounted to 229 million dollars. Now buyers are more interested in real estate investment than buying villas or holiday homes. In January-August of the year 2015, according to Knight Frank, the most popular countries for property investment are Greece, Cyprus, Switzerland and Germany. So the demand for real estate in Greece increased by about 50%. According to the Realtors, the demand for luxury real estate, prices which greatly decreased due to the crisis. But real estate secondary and economy class continues to be popular. Thus, Greece remains the most popular destination for buying property among Russians.