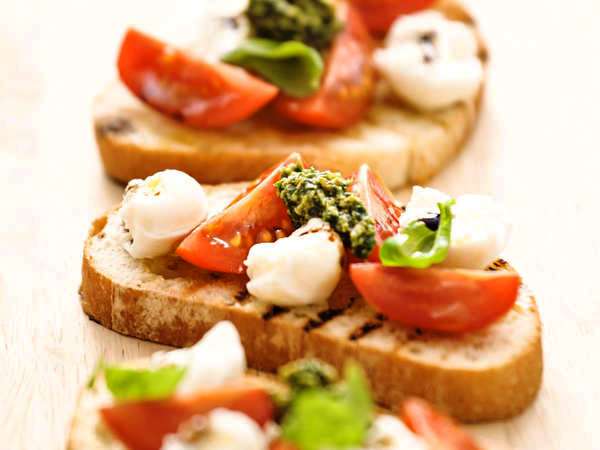 Athenian restaurant Funky Gourmet ranked 21 in the world, and 13 in Europe among the best restaurants in the world in the year 2015, according to TripAdvisor, compiled on the basis of users ' preferences the largest tourist platform.

TripAdvisor also published the top 10 best restaurants in Greece in the year 2015.

The top ten were:

5. Sea Side by Notos, Perivolos, Santorini

8. The fish (The psaraki), vlychada in Santorini

To compile the ranking uses an algorithm which takes into account the TripAdvisor quality and number of reviews about restaurants in different countries around the world, collected during the year.