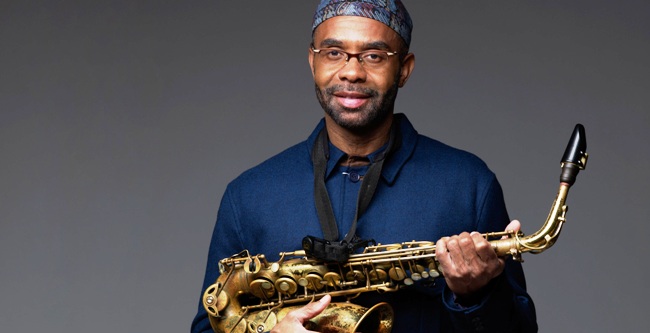 Kenny Garrett, one of the greatest saxophonists of his generation, will give one concert in Athens. Kenny Garrett Quintet performance will take place on October 24 in Club Gazarte.

At the age of 18 he had already played with the Duke Ellington Orchestra. Continuing music career proved to be no less impressive-5 years next to Miles Davis, cooperation with Art Blakey, Freddie Hubbard, Chick Corea, John Mclaughlin and Al., a brilliant solo career. Together with jazz group the Five Peace Band, he won a Grammy Award for best solo album.