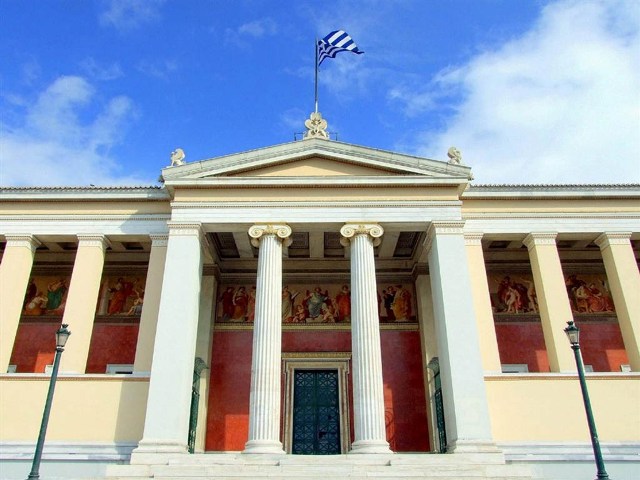 The American publishing house "U.S. News World Report, which evaluates 750 of the best educational institutions of about 18000 universities from all over the world, both American and from 57 other countries, including Greece, recently released its rating, which included, six Greek universities.