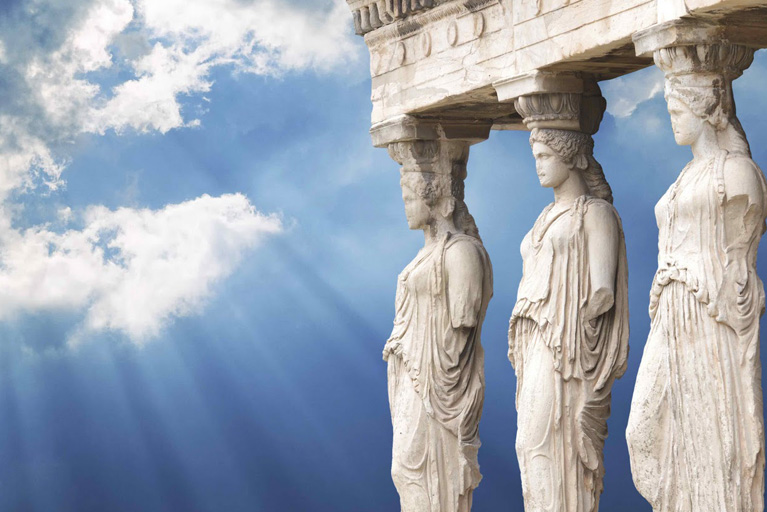 With a view to agreeing on joint action at the national level in the new year, the Ministry of Tourism held a meeting under the chairmanship of the Deputy Minister of tourism of Helena Kundura, attended by representatives of the National Tourism Organization, 13 regions and tourist offices.

The meeting adopted a number of decisions, including:

-Carrying out targeted actions since January 2016 onwards, aimed at the extension of the tourist season, from 1 March to 30 November in the regions of the Southern Aegean and Crete.

To implement the activities there will be close cooperation of the Ministry of tourism and the Greek National Tourism Organization with the regions.

-The cooperation of the Ministry of tourism and the Ministry of Foreign Affairs in order to ensure quick and efficient issuance of biometric visas to countries outside the Schengen area.

In the near future the Ministry of tourism expects to get listings of regions and tourist agencies on actions to be taken in the year 2016.