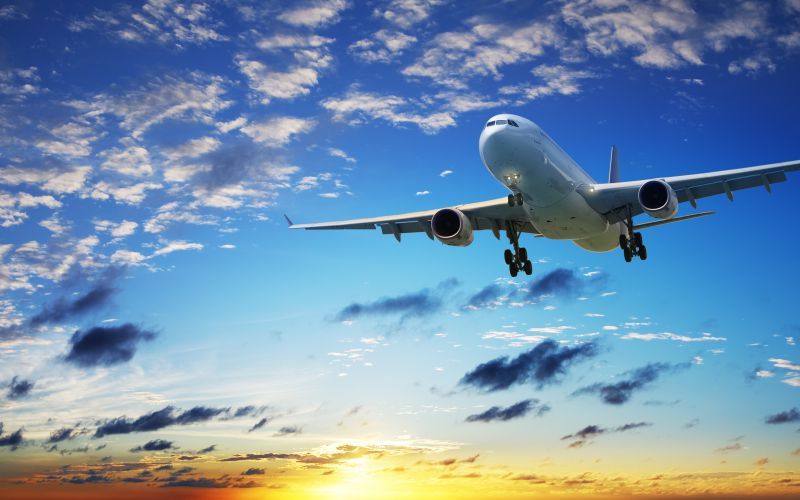 While the Greek carrier Aegean Airlines accepted the proposal on the resumption of flights in North America, three u.s. air carrier American Airlines, Delta Airlines and United Airlines announced their inclusion the Greek capital in the summer schedule of the year 2016. Flights will be operated from Athens to New York.