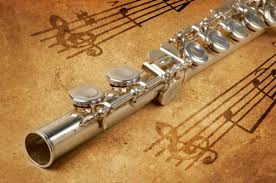 To participate in the competition are accepted young citizens and citizen of Greece, born on or after January 1, 1983. The winners will receive cash prizes of 3.000 euros (first prize), 1.800 euros (second prize) and 1,200 euros (third prize). Application for participation in the competition, in the form issued by the State Symphony Orchestra of Thessaloniki, together with supporting documents (see below) must be submitted in person or sent electronically to info@tsso.gr, or by mail to the office of the State Symphony Orchestra (pr. Nikis 73, Thessaloniki 54622), with "The contest for young musicians in 2016," no later than April 15, 2016.