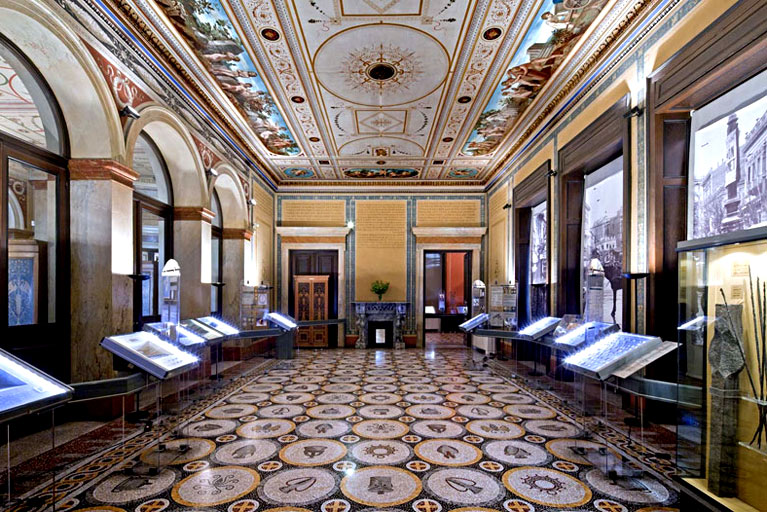 Visitors to Greek museums in September 2015 increased by 1.4 percent, and revenues from entrance tickets rose by 0.3 percent compared to the same month last year, the Hellenic Statistical Authority (ELSTAT) said on Friday.

It also said that in the period of January-September 2015, there were 6.9 percent more visitors in museums and revenues rose by 7.8 percent, compared to the same period last year.In terms of archaeological sites, ELSTAT said, that the number of visitors fell by 2.5 percent in September 2015 while revenues dropped by 3.2 percent in comparison with the same month last year.

In the period January-September 2015, the number of visitors in archaeological sites rose by 4.8 percent and revenues increased by 3.4 percent.
(source: ana-mpa)