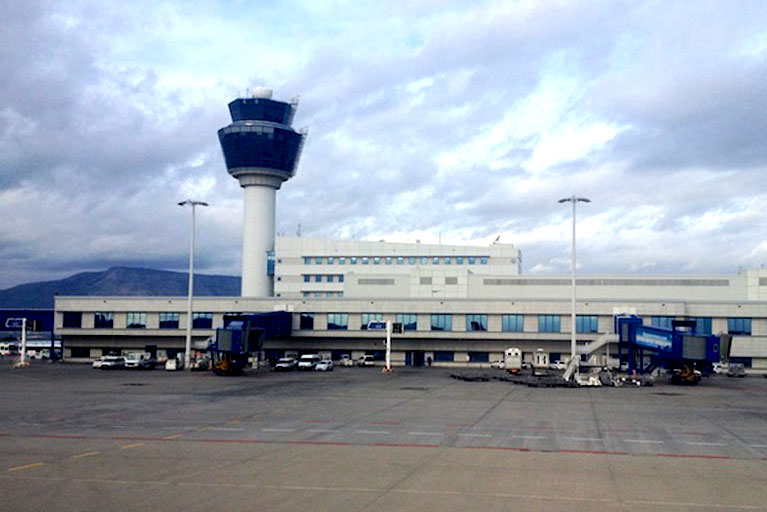 The head of Greece’s privatization agency (HRADF) on Monday dismissed media reports claiming the agency has started negotiating a 20-year extension of the concession agreement with the managing company, Athens International Airport S.A. (AIA), which will be paid for by the state, saying the reports “have no connection with reality.”

“Everything that is being written and said about the Eleftherios Venizelos Airport have no connection to reality,” Stergios Pitsiorlas said in a press release, adding that HRADF has simply requested the opening of talks to extend the concession rights with the AIA. He also noted that the procedure has not even started yet. AIA was established in 1996 in order to build, maintain and operate the airport on a 30-year concession. The current shareholders of AIA are the Greek State (25%), HRADF (30%), the Canadian company AviAlliance GmbH (26.7% plus 8 shares), Canada-based AviAlliance Capital GmbH (13.3%) and the Copelouzos Group (5% minus 8 shares). In addition, the Greek State has also transferred to HRADF the right to extend the existing concession by 20 extra years (until 2046).